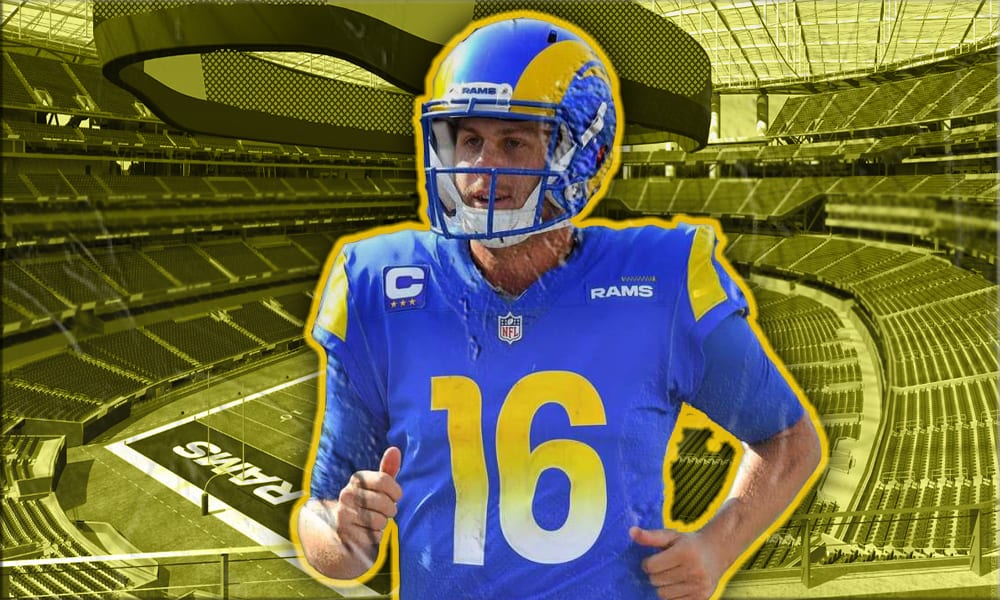 Los Angeles Rams head coach Sean McVay wishes that there was better communication in the time leading up to the blockbuster trade that sent quarterback Jared Goff from the Rams to the Detroit Lions for Matthew Stafford earlier this year.

“Yes, I wish there was better, clearer communication,” McVay said, according to ESPN’s Lindsey Thiry. “To say that it was perfectly handled on my end, I wouldn’t be totally accurate in that. I’ll never claim to be perfect, but I will try to learn from some things that I can do better, and I think that was one of them without a doubt.”

“I think he’ll be received well,” McVay said about Goff’s return to to the city of Los Angeles. “I think the L.A. fans and I think the Rams fans know what a great job he had done and how much — I think how much he meant to the Rams organization both as a football player and also the community.”

Following the trade, Goff said that McVay and the Rams organization had no contact with him from the time the season ended to when he was officially notified about the completed trade with Detroit.

“You don’t want to catch guys off guard,” McVay said. “It came together a lot faster than anybody anticipated, but yeah, of course I think that any time that tough decisions and things like that where people are affected, you always want to be as understanding, as empathetic as possible, think about it through the other person’s lens and there’s certainly things that I know I would do it a little bit differently if — when those situations arise in the future.”

“That was why that decision was made and that was why things came together as quickly as they did because we felt like it was a rare opportunity to acquire a player of Matthew’s caliber,” McVay said. “Those opportunities just don’t come up often.”

McVay also talked about Stafford taking on his former team.

“He’s so impressive in terms of his weekly rhythm and his consistency through these first six weeks,” McVay said of Stafford. “He’s so steady and even-keeled, I don’t think he’ll make it bigger than what it is.”