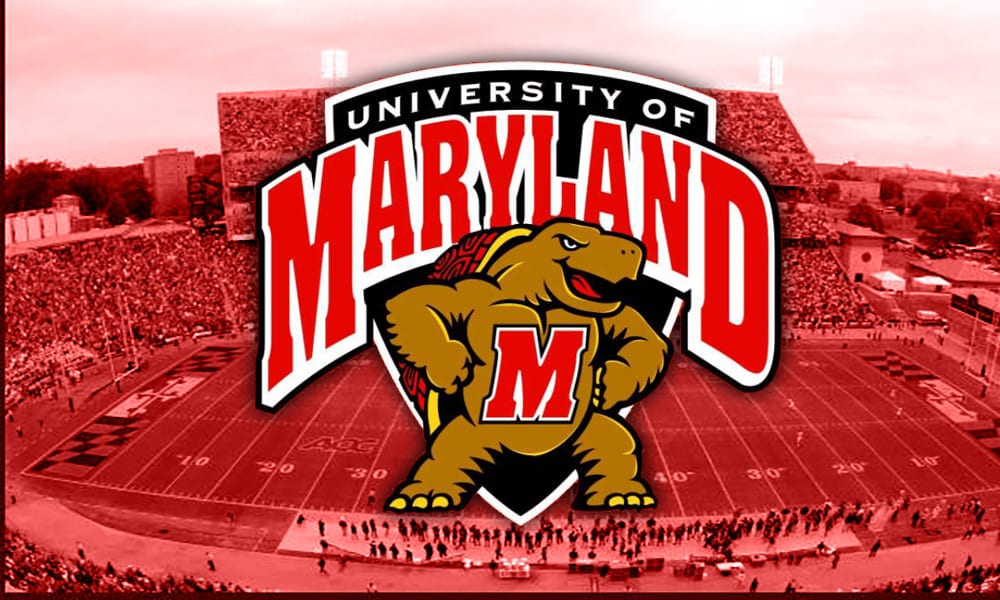 Over the past 24 hours, the University of Maryland flipped three recruits at positions of need. Running back Ramon Brown announced his flip from Virginia Tech to Maryland on Tuesday, while linebacker Jaishawn Barham and tackle Andre Roye flipped from South Carolina and Penn State, respectively, on Wednesday. Barham, in particular, was a surprise, as he had committed to the Gamecocks just four days ago.

All three flips were much needed, as the Terps needed to gain more depth at each position. At running back, Tayon Fleet-Davis is out of eligibility, while Peny Boone and Isaiah Jacobs left via the transfer portal. Challen Faaamatau could be back next year, and Colby McDonald came on at the end of the season, the team needed a big-play threat. With Brown, that’s what the Terps got as he is rated as the 19th best running back on the 247sports composite and had 1021 yards and 14 rushing touchdowns in his senior year.

Barham is one of four linebackers to sign with the Terps on Wednesday joining Caleb Wheatland, Kellan Wyatt, and 2021 gray shirt Andrew “Bam” Booker. Maryland was hit hard with injuries at the position last year and lost Terrence Lewis and Brandon Jennings to the transfer portal. In Barham, the Terps are getting a linebacker that can play outside or inside and that will see the field sooner rather than later.

Offensive tackle was also a position where Maryland wanted to get more depth. Left tackle Jaelyn Duncan could be leaving for the draft, while right tackle Spencer Anderson was moved to center late in the year and will be a senior in 2022. Roye gives the Terps some more depth and has great size as he is listed at 6’6”, 320 pounds. He and Barham are both from St. Francis, a Baltimore powerhouse that Maryland had struggled to get commits from the past few years.

Head coach Mike Locksley has been known to pull off some surprise signings when it gets closer to signing day. This year is one of his best as he got three potential impact players at three positions where Maryland needed them the most.

Lions’ T.J. Hockenson Out for Season