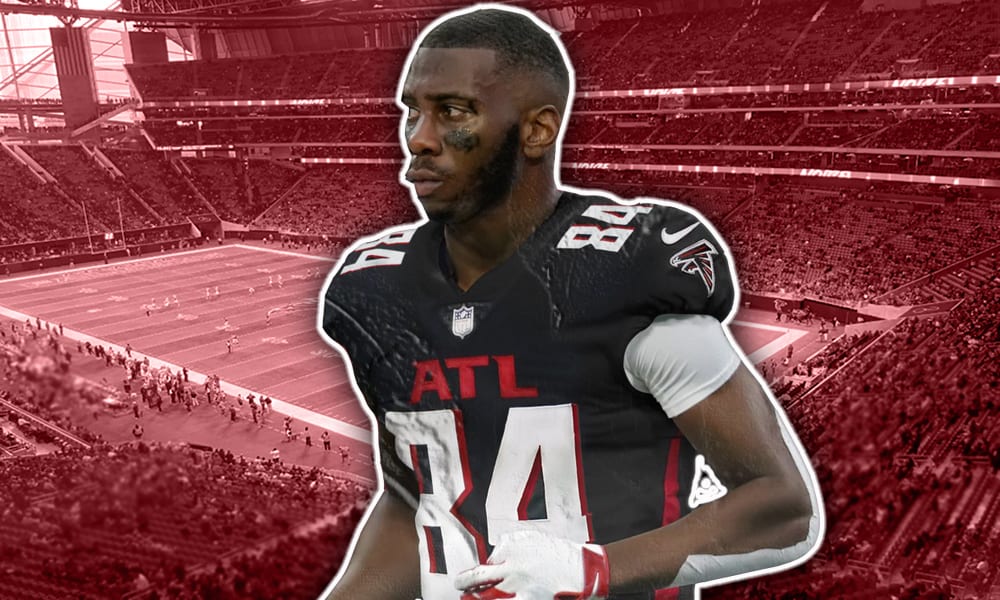 After looking back at the breakout candidates for the AFC, it’s time to look at the NFC. Who broke out, who struggled, and who didn’t get a chance to do anything?