John Collins Addresses Reports of His Frustrations with Hawks
Advertisement 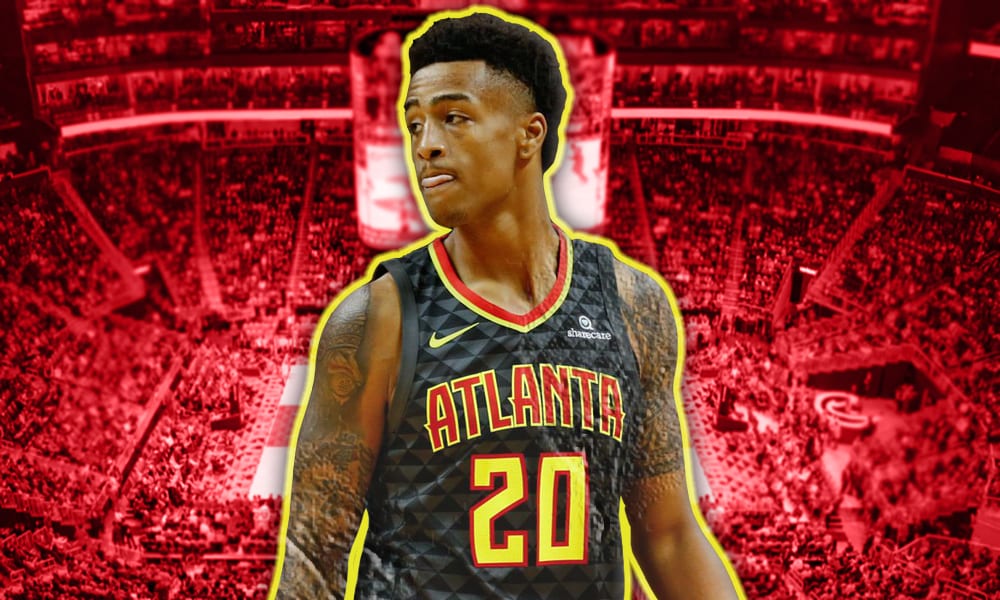 Atlanta Hawks forward John Collins has finally dove into detailing the reports and rumors that surfaced last season that stated he was frustrated with the Hawks organization and would be looking for a way out of town.

Collins pulled no punches in discussing it, amid more trade rumors circulating this season.

“When you read the article and go back and look at it — sometimes, the headline of the article is a lot more intriguing than what’s actually written — what I didn’t like is he took a quote from my postgame press conference and sort of created a dialogue from it talking about my usage is down” Collins said, according to The Athletic’s Chris Kirschner.

“In terms of voicing it and saying something, of course, I am frustrated. We’re not doing well. You could say he’s right, but I haven’t outwardly spoken to anyone or voiced my frustration directly to my teammates. That, I feel like, gets lost a bit in the dialogue but, of course, I’m as frustrated as anyone is on this team as we’re losing and not doing as well as we should.”

Atlanta is struggling this season, after an impressive run to the Eastern Conference Finals in 2020-2021. The currently sit outside the playoff picture and are struggling mightily on the defensive side of the court.