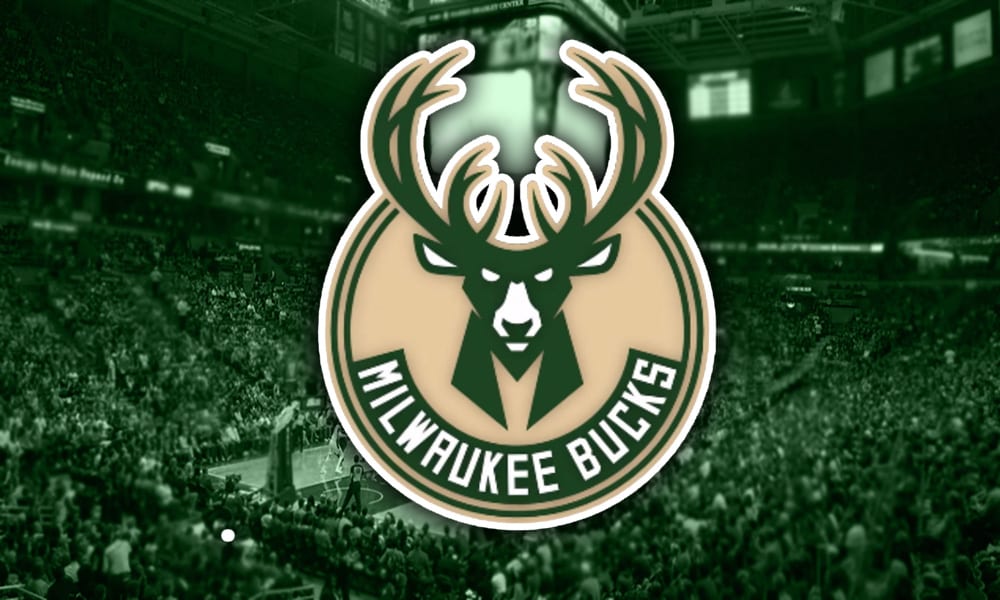 The Milwaukee Bucks suffered two losses on Wednesday; losing Game 2 to the Chicago Bulls 114-110 to even the series, and losing forward Khris Middleton during the fourth quarter to a sprained medial collateral ligament in his left knee.

According to ESPN’s Jamal Collier, Middleton is scheduled to undergo an MRI on Thursday, which will determine the severity of the injury and also provide more clarity for his timetable to return to the court.

Middleton was injured when he slipped while driving to the hoop midway through the fourth quarter, completing a pass to Bucks big man Brook Lopez as he fell to the court. Middleton attempted to stretch and flex his leg while on the sidelines, but eventually headed to the locker room.

Middleton finished with 18 points, 8 assists and 5 rebounds in Game 2.

“We have a job to do here,” he continued. “Obviously Khris is one of the best players on the team, if he’s not able to be with us, it’s going to be a tremendous loss for us.”

Milwaukee will look to take back the series lead in Game 2 in Chicago.

Related Topics:Khris Middleton
Up Next