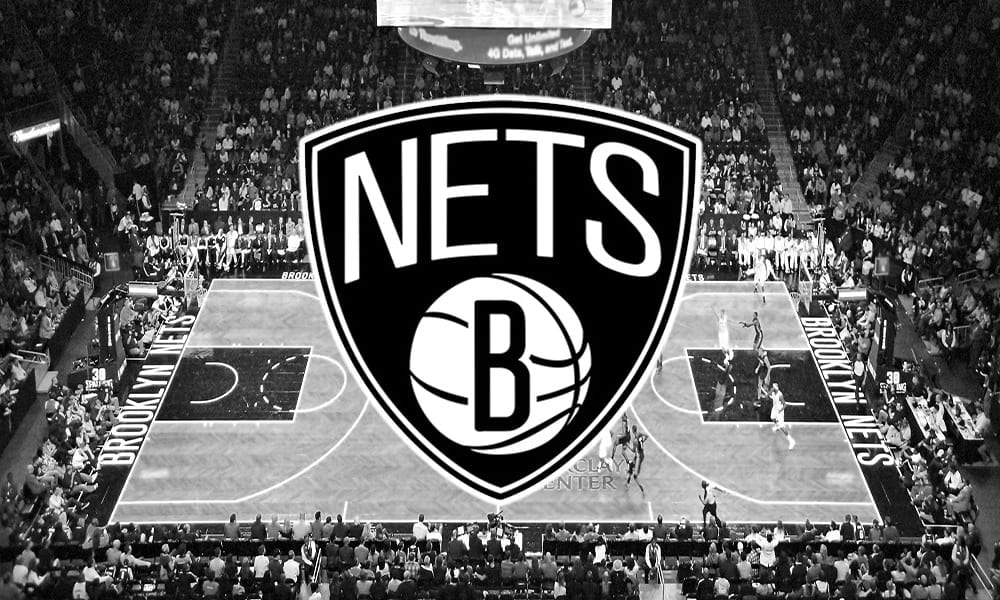 The Brooklyn Nets have officially ruled out Ben Simmons for Monday’s Game 4 tilt against the Boston Celtics, which would have been his planned debut for the team, as Simmons reported back soreness, according to ESPN’s Adrian Wojnarowski.

Simmons, 25, had experienced 10 days of pain free as he ramped up his recovery from a herniated disc, which makes this new development all the more disappointing as the Nets are on the brink of a sweep at the hands of the Celtics.

Simmons has not been able to scrimmage with the Nets starters, but there still was hope that his involvement in the series could provide a boost for a team that is now on the verge of a decisive first round elimination.

Related Topics:Ben Simmons
Up Next