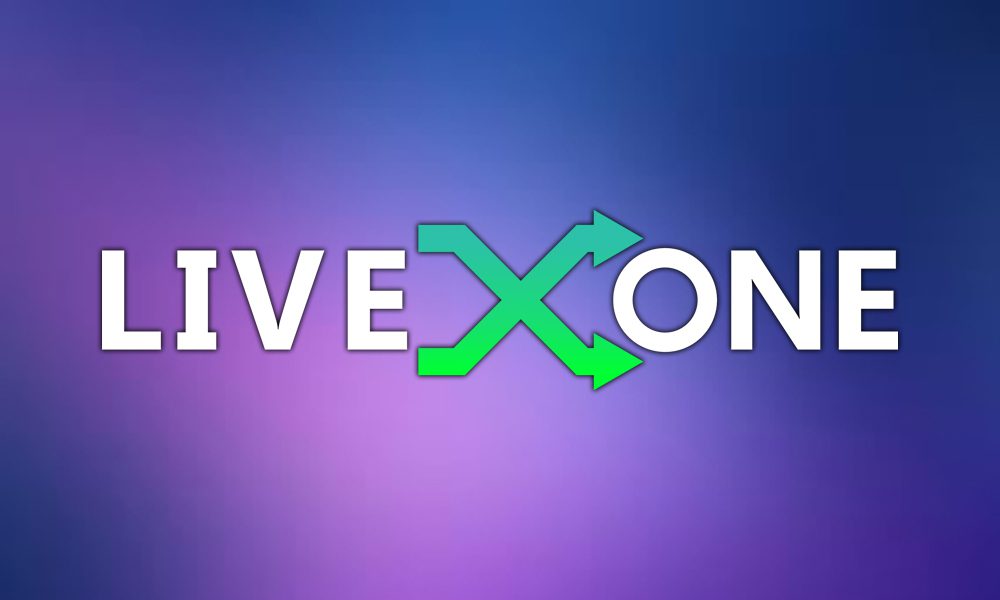 Some of the industries top social media influencers will have an opportunity to square off against one another for a chance at $1 million in a new sports reality show from LiveOne and Propagate Content called ‘Ultimate Social Boxing’, according to Variety.

According to an official press release, David Shumsky will serve as the showrunner and will executive produce alongside LiveOne’s Robert Ellin and industry dealmaker Paul Cazers, who created the series, and Propagate’s Howard T. Owens and Ben Silverman.

Each of the initial 32 contestants will have to earn a spot in the USB House, by demonstrating their social media influence power and competing through a preliminary single-elimination amateur boxing fight.

The 8 men and 8 women who win their fight, will advance to a luxurious mansion where they will all live together, train together, and competing against one another in a “clout” challenge as well.

“USB trades on a proven format that has been successful in both social and athletic mediums,” said Ellin, CEO and Chairman of LiveOne. “By working with the most influential social media stars in the world, we bring an immediate audience for television and streamers that is supported by LiveOne’s global platform and an unprecedented amount of social engagement that has yet to be seen around a combat sports event.”

“We are pleased to partner with LiveOne on Ultimate Social Boxing, a unique take on the competition and fly on the wall genres,” said Silverman and Owens. “We have a great team assembled to produce the series, and believe the format will engage viewers.”

It certainly will be interesting to see which TikTok influencers will be among those selected, and how Instagram influencers and YouTube influencers will make it through the competition, and ultimately how everyone will battle out with one another in the ring.