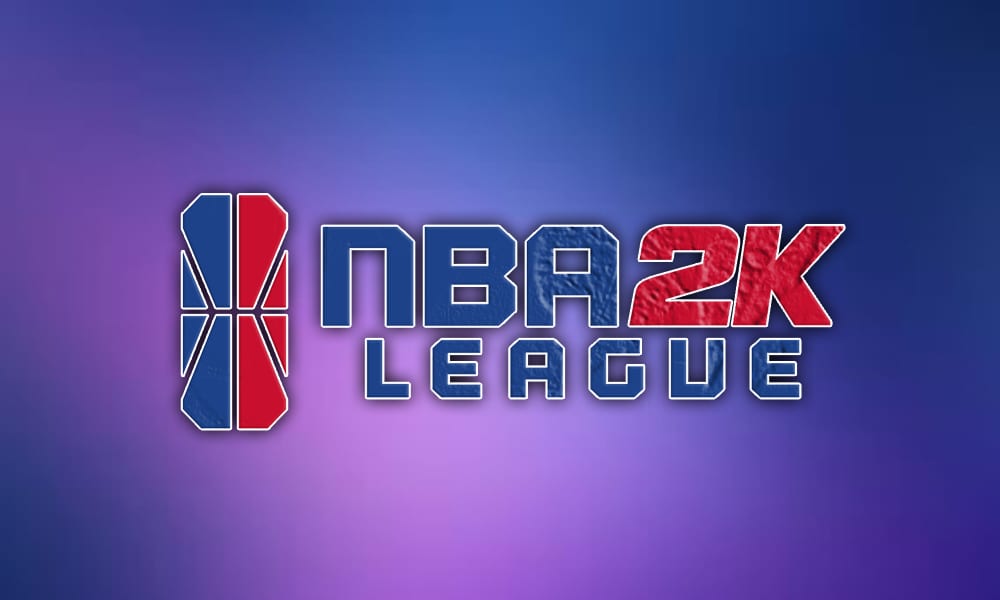 Indian streaming platform Loco has officially retained the broadcast rights to NBA 2K League in the country, which will see the league continuing to air on the gaming and esports platform as part of a multi-year partnership that was first established back in 2020.

An official press release indicated that the streaming platform’s campaign promoting the NBA 2K League has generated 19 million impressions in the region since 2020, showing the popularity of the content, and NBA content creators as a whole.

“As a league with teams, fans and players from around the globe, for the second full year, we’re excited to continue our partnership with Loco and provide the passionate fans in India the opportunity to watch the best 2K players in the world battle it out in 5v5 and, for the first time in 2022, 3v3 competitions” Brendan Donohue, President of the NBA 2K League said in the release.

“The NBA 2KL has received incredible viewership on Loco over the past 2 years and we are happy to be extending the association for future seasons” Anirudh Padwin and Ashwin Suresh, Founders of Loco added.

“We expect to see the Indian 2KL community grow multifold, further fueled by Loco’s own growth. Our focus will be to work with the NBA 2K League team to offer Indian fans the highest quality of entertainment and increase brand affinity for this category of esports.”

Related Topics:LocoNBA 2K League
Up Next