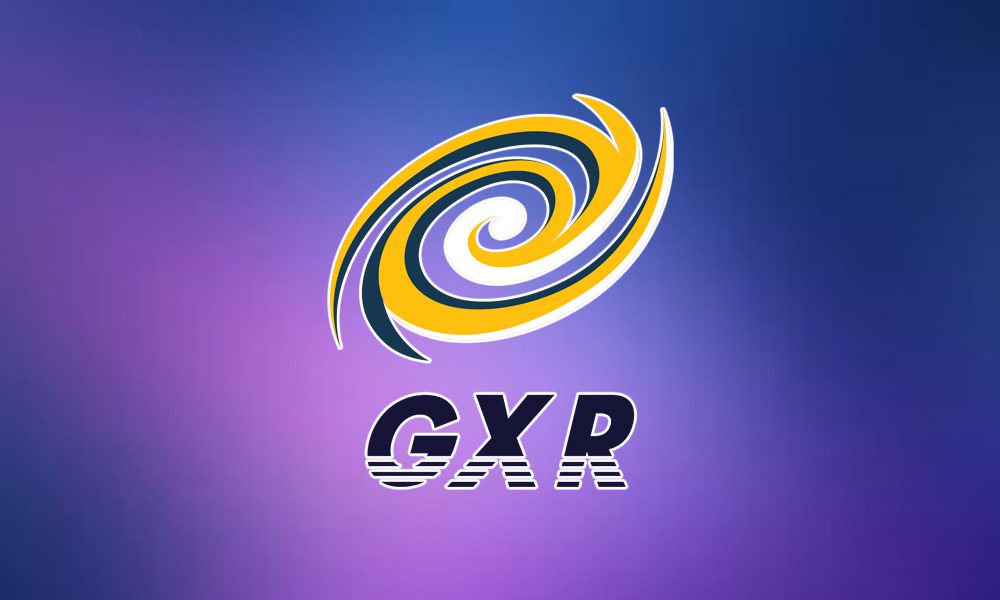 Per the partnership, QUINT’s official token will be integrated into the organization’s structure, including its current website payment system, within its esports tournaments and related events, as well as through Galaxy Racer’s merchandising division, and will see the QUINT become Galaxy Racer’s native ecosystem token partner.

Another layer of the new deal will see the creation of an ‘educational content series’ around cryptocurrency and web3 for the brand’s current audience and wider reach.

The integration of the QUINT token and utilization of their technology will allow Galaxy Racer to support ‘future initiatives and infrastructure development’.

“We are thrilled to announce our investment and partnership with The Quint Ecosystem’s revolutionary token, QUINT” Paul Roy, Founder and CEO of Galaxy Racer said in an official statement. “For years we have been approached by many cryptocurrency companies, coins and projects all hoping to partner with us as we continue to grow and expand globally.

“We wanted to invest and partner with a company that had an industry-leading team and technology behind them – which we strongly believe is The Quint Ecosystem.”

This is another development in that see the spaces of gaming, esports, and web3 integrating fluidly and structured to facilitate future growth. Additionally, with the rise of Crypto SEO and NFT SEO, particularly, there are now more internet marketing channels to further growth available now more than ever, with effective results.