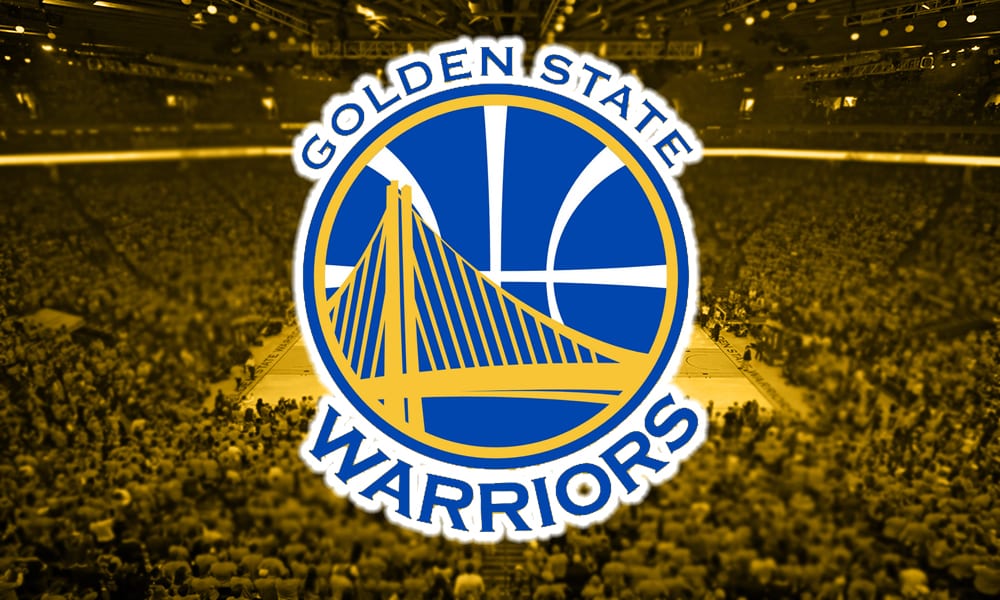 The Golden State Warriors will be looking for a sweep as they take on the Dallas Mavericks in Game 4 in Dallas on Tuesday night, but will have to play without forward Otto Porter Jr. who is out with left foot soreness, according to ESPN’s Ohm Youngmisuk.

Warriors head coach Steve Kerr made the announcement on Tuesday during the morning shootaround. Ported exited Game 3 midway through the second quarter and was later ruled out due to soreness. X-rays came back negative.

“He’s still sore,” Kerr said. “We got to make the wise decision here. This gives him a couple of days to prepare for a possible Game 5, and we just don’t want to take a chance of harming his future availability.”

Porter is averaging 5.5 points and 4.1 rebounds this postseason for Golden State.

Related Topics:Otto Porter Jr.
Up Next