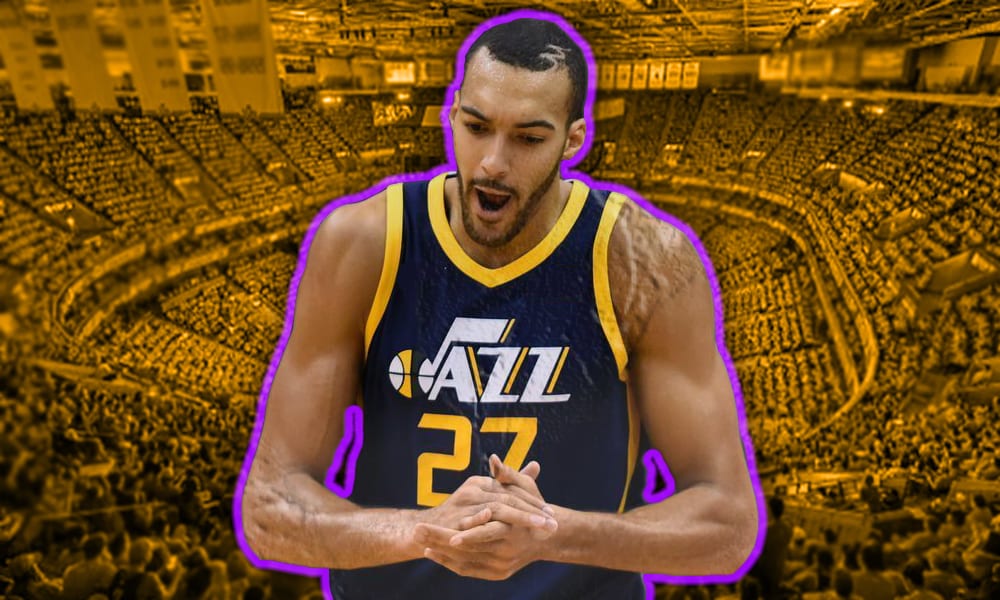 The Chicago Bulls have reportedly emerged as one of the teams interested in acquiring Utah Jazz defensive superstar Rudy Gobert this offseason, and could look to swing a blockbuster trade, according to Bleacher Report’s Jake Fischer.

“Vucevic-for-Gobert seems to make more sense for Chicago, in the Bulls’ efforts to fortify a defensive attack around LaVine. And while Vucevic is generally considered a net negative on the defensive end, the popular package that’s been mentioned by league executives of Vucevic and second-year forward Patrick Williams would introduce the perimeter defender the Jazz have long been said to covet.”

Related Topics:Rudy Gobert
Up Next