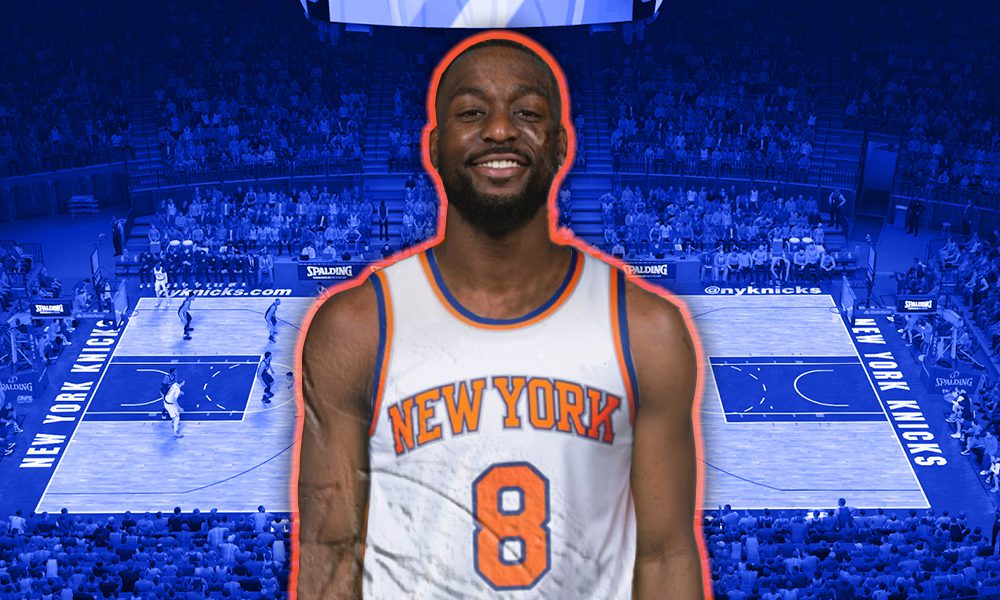 The Charlotte Hornets are reportedly “considering” a reunion with point guard Kemba Walker and have also discussed re-signing Isaiah Thomas as the team seeks depth at point guard, according to Shams Charania of Stadium and The Athletic.

Walker began his career in Charlotte where he spent 8 seasons before singing with the Boston Celtics in free agency prior to the 2018-2019 season. Walker would eventually be traded and waived last offseason before landing a spot with the New York Knicks.

However, Walker had a rough season, as he averaged 11.6 points and 3.5 assists per game, both career lows, for the Knicks.

Thomas, 33, appeared in 17 games for the Hornets last season averaging 8.3 points in just 12.9 minutes per game.