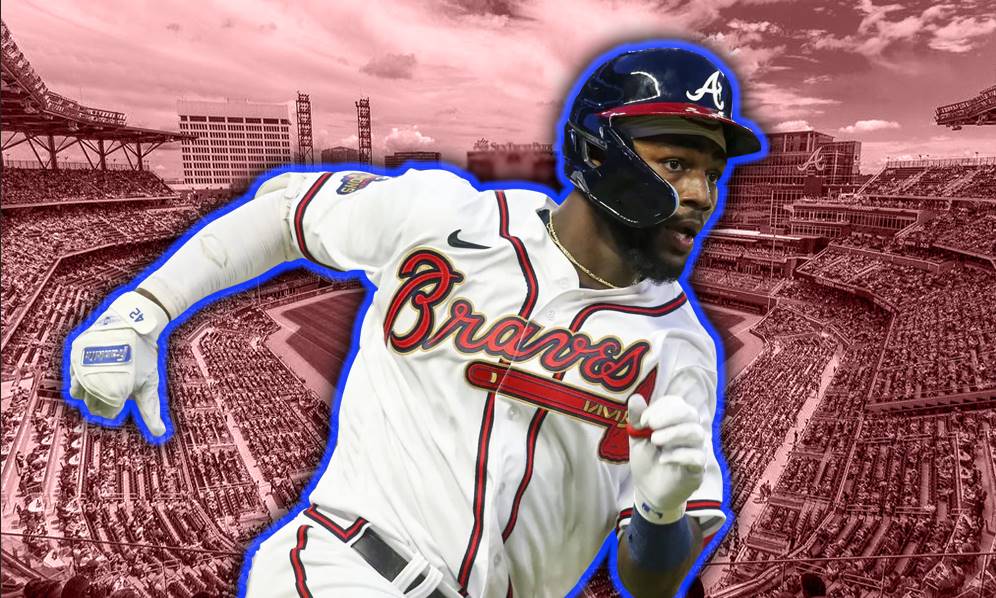 The Atlanta Braves and outfielder Michael Harris II have agreed to terms on an eight-year, $72 million extension that will continue the Braves mission of locking up their young core for the long term.

Harris was the Braves top prospect heading into the 2022 season, and was called up to the majors back in May. Despite being the youngest player in the majors he has showed some impressive consistency to date, and was named NL Rookie of the Month in June, while leading all qualified rookies currently with a .825 OPS.

Harris, who has been solid defensively as well, is hitting .287 with 12 home runs, 13 steals and 39 RBI in 71 games this season for Atlanta.

Related Topics:Michael Harris II
Up Next

Seahawks’ Drew Lock Ruled Out After Testing Positive for COVID-19