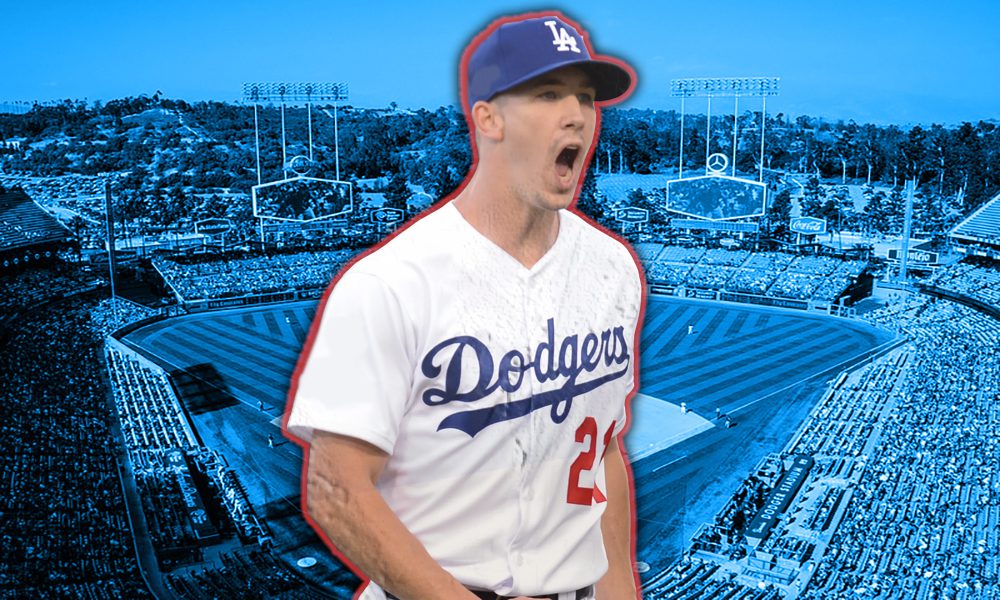 Los Angeles Dodgers ace starting pitcher Walker Buehler is set to undergo season-ending elbow surgery next week as the Dodgers lose a key part of their rotation for the stretch run, according to an official team announcement.

The initial MRI on Buehler did not provide enough clarity, according to ESPN’s Alden Gonzalez. The Dodgers won’t learn the specifics until Dr. Neal ElAttrache conducts the procedure which is schedule to take place on August 23rd.

Buehler, 28, underwent Tommy John surgery following the 2015 MLB Draft, where the Dodgers selected him with the 24th overall pick. Buehler has established himself as one of the premier arms in the majors from 2018 through 2021, posting a 39-13 record to the tune of a 2.82 ERA to go along with 620 strikeouts over 546 regular season games, and being one of the Dodgers clutch performers during the playoffs.

“It’s certainly a blow,” Dodgers manager Dave Roberts said. “We’re better with Walker on our ballclub, but there’s nothing we can do about it. I still believe we have enough guys to prevent runs to get through October, but yeah, we wanted him to be a part of this.”

Roberts told reporters on Monday that Buehler experienced uncommon soreness while playing catch, which led to the MRI.

Related Topics:Walker Buehler
Up Next