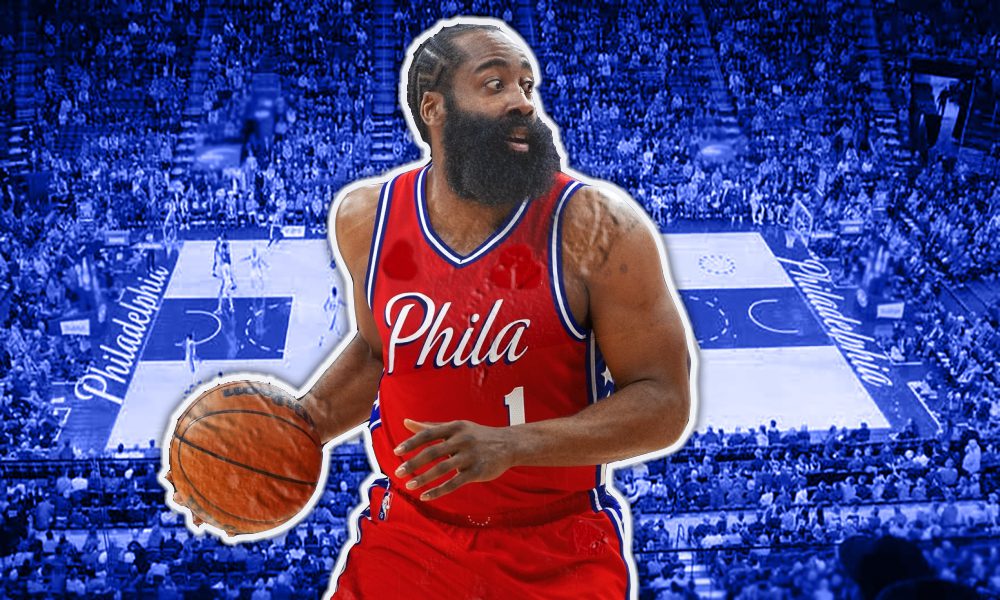 Philadelphia 76ers superstar James Harden and teammate Tyrese Maxey are hoping that a focus on improving chemistry will help the Sixers play better during the 2022-2023 season as they look to avenge their Eastern Conference Semifinals loss.

Harden was acquired late in the regular season, and was only bale to play in just 20 games with Philly, and now it’s critical that Harden build chemistry with his teammates and find a natural fit within the offense as the new season approaches.

Maxey spoke about the importance of chemistry when looking ahead to next season.

“It’s gonna be great. Chemistry is everything” Maxey said, according to Sixers Wire. “We only played like 20-something games together so for us to be able to have a whole training camp and an entire season together, it’s gonna be nothing but good things for us and a positive outcome.”

The Sixers are hoping Harden can excel in his new home, and bring the offensive firepower he was known for during his time with the Houston Rockets.