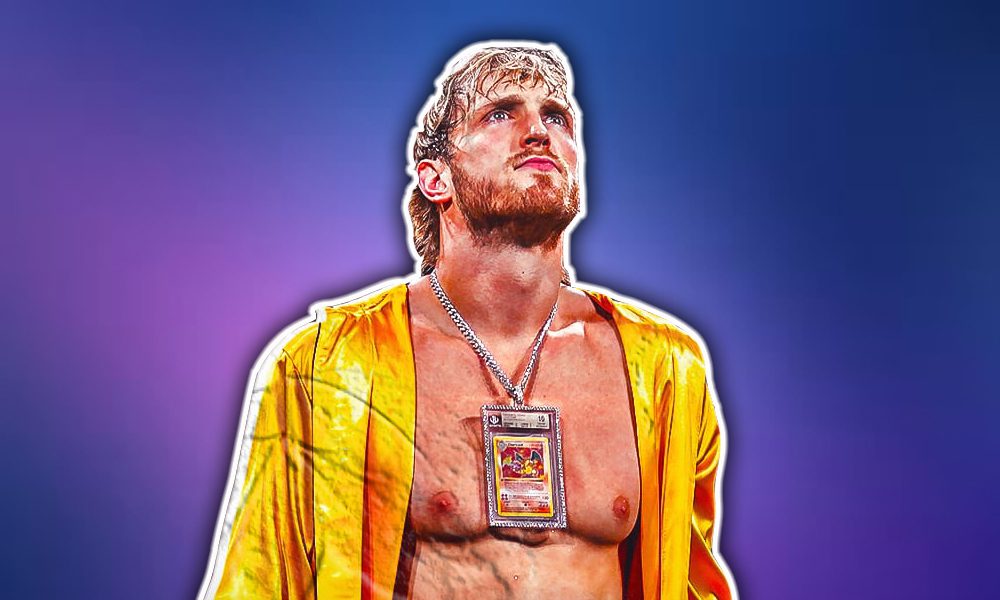 Mike “The Miz” Mizanin, coming off his highly talked about SummerSlam match against YouTuber Logan Paul, isn’t bitter about suffering defeat and being frog-splashed through a table at the biggest WWE event of the summer.

Instead, he is impressed.

“I’m not lying to you, he [Paul] was the fastest natural talent I have ever seen take to being a professional wrestler, being a WWE superstar,” The Miz said, during an appearance on The Ringer Wrestling Show. “I’ve been doing this, for like, 23 years now. [Paul is] the fastest out of anyone, I’m talking celebrity, or WWE superstar.”

That is quite the praise for one of the giants of the YouTube content creators industry, and Paul’s performance at WrestleMania 38 and this past weekend’s SummerSlam show why WWE inked him to a deal earlier in the year.

As far as Paul, he put out a video on Twitter saying that he will be back for more in WWE, and talking about his excitement.

With WWE clearly diving into the Influencer Marketing niche by using a content creator such as Paul, they understand the media landscape and how to integrate it into their product, and with Paul’s performance, that investment is paying off.