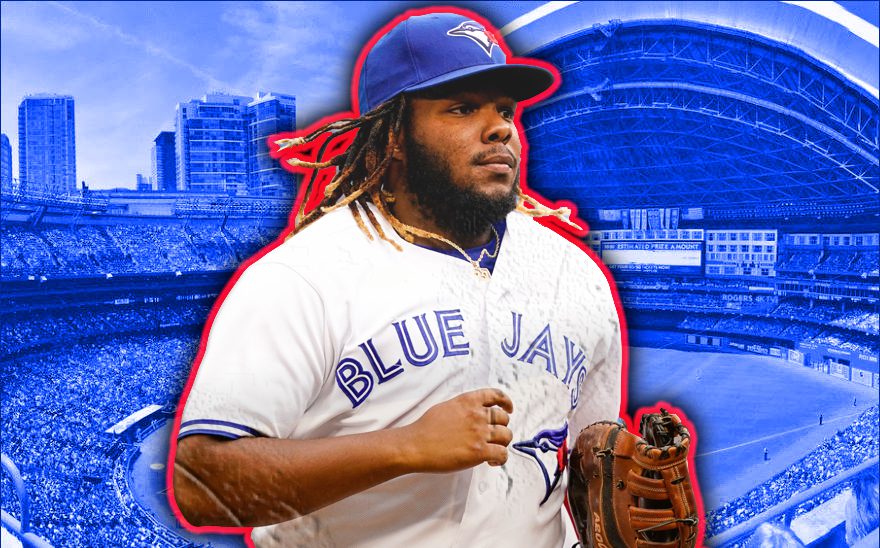 Toronto Blue Jays slugger Vladimir Guerrero Jr. is already making an impact on the record books, as he hit his 100th home run at age 23, becoming the 10th-youngest player in MLB history to reach the milestone.

Guerrero accomplished the feat during the Blue Jays 5-1 victory over the Tampa Bay Rays on Wednesday night that they have been battling for a Wild Card spot in the upcoming playoffs, wining three of four over Tampa.

Guerrero said he planned to give his Hall of Fame father the ball from his milestone 100th career home run.

“He’s going to feel very proud of me,” Guerrero said (h/t ESPN). “When your son does something like that, I’m sure any dad would feel proud.”

Toronto improved to 13-3 in its past 16 games against AL East opponents and it primed for a big playoff push.

Related Topics:Vladimir Guerrero Jr.
Up Next