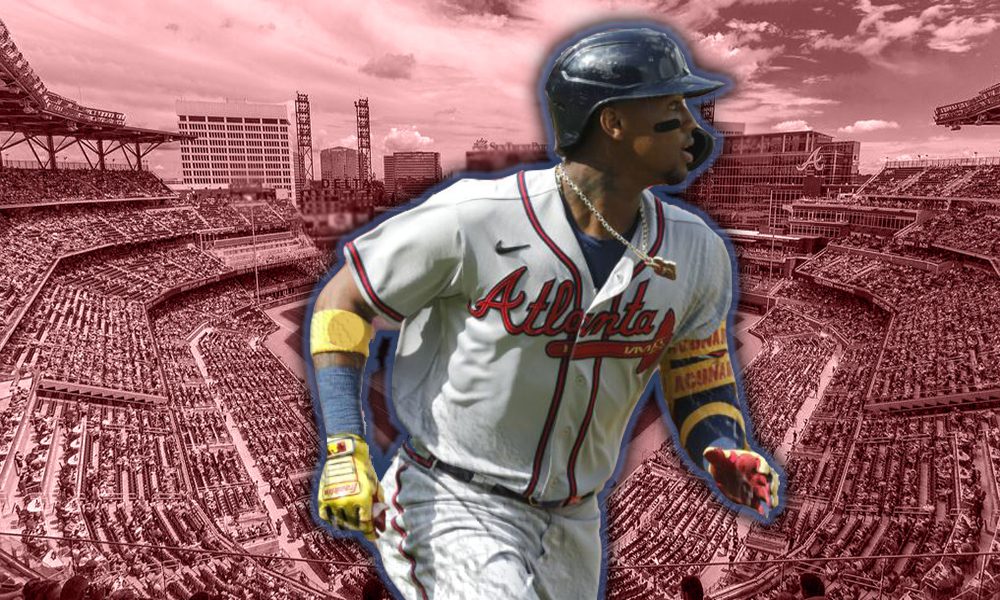 The Atlanta Braces have put a slow start behind them in the rear view mirror, completing a surprising turnaround, capped off by a victory over the Miami Marlins on Tuesday night, to capture their fifth straight National League East title.

For the majority of the season, it seemed that the division was securely in the grasp of the New York Mets.

“To keep plugging along and the consistency that these guys showed throughout the whole year,” Snitker said. “Coming to work every day and worrying about today. They didn’t get caught up that we were behind.”

“I am feeling so much happiness and joy,” Braves star Ronald Acuna Jr., who suffered a torn ACL during the 2021 season, said. “Last year, I couldn’t experience this because of my injury. I am so happy to be a part of this club.”

“It’s great to be a part of this,” Braves starter Jake Odorizzi, who was acquired at the trade deadline, said. “Every one of these is special. I was only here for two months of it, but it doesn’t make it less special. It’s pretty fantastic.”

“We tried to throw our best guys out there today and extend this thing,” Marlins manager Don Mattingly said. “We got out of some jams and stayed in the game. We just weren’t able to get that last hit.”