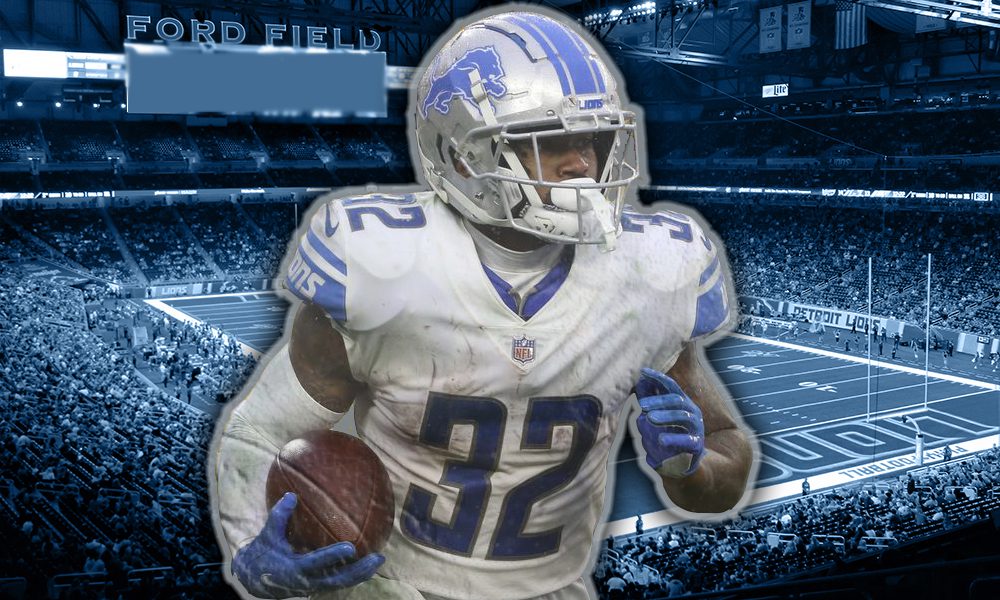 The Detroit Lions will be without their star running back D’Andre Swift for their upcoming game against the New England Patriots as Swift is still dealing with a shoulder injury, according to ESPN’s Jeremy Fowler.

It will mark the second straight week that the Lions have been without Swift, and will again turn to Jamaal Williams as they take on the Pats. Williams looked solid as he filled in for Swift against the Seattle Seahawks.