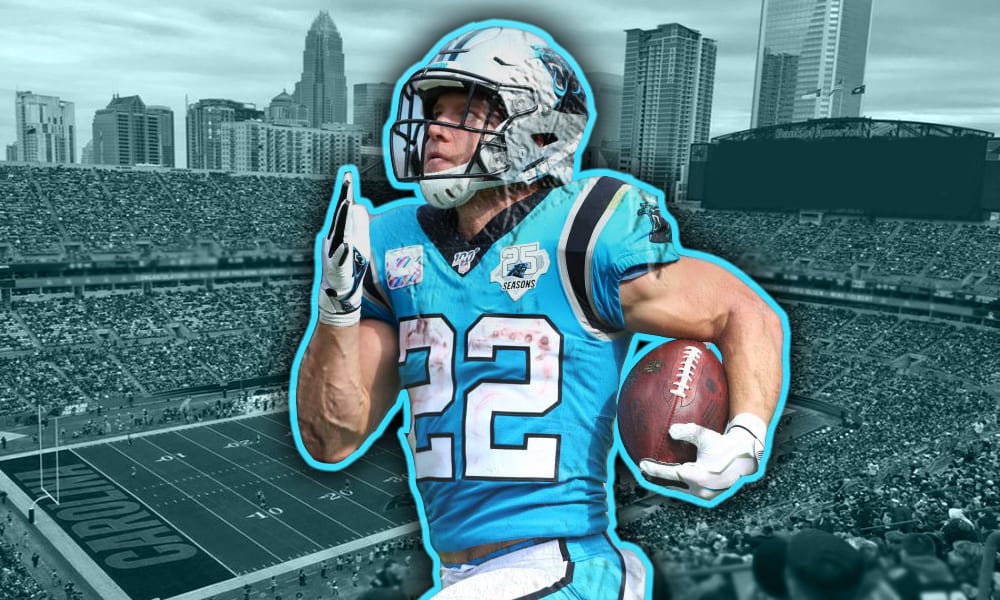 Despite a new head coach at the helm and their season seemingly spiraling to ineptitude, the Carolina Panthers will not be conducting a fire sale that would see a number of key veterans shipped off for draft capital.

According to The Athletic’s Jeff Howe, the Panthers are not actively shopping Christian McCaffrey, despite a number of media outlets pinning McCaffrey’s name as one to watch as the NFL trade deadline approaches in November.

The report goes on to sale that the Panthers want to build around their young core, as opposed to tearing it down.

According to Sports Illustrated’s Albert Breer, teams have shown interest, and made inquiries, regarding Panthers wide receiver D.J. Moore and superstar edge rusher Brian Burns, but that Panthers have not shown a willingness to deal either player.

The Panthers recently inked Moore to a three-year, $61.99 million extension, and have expressed their intentions on securing Burns to a long term contract as well. Burns is set to enter his fifth-year option season in 2023.

Despite rumors, the Buffalo Bills have not contacted the Panthers regarding the availability of McCaffrey.