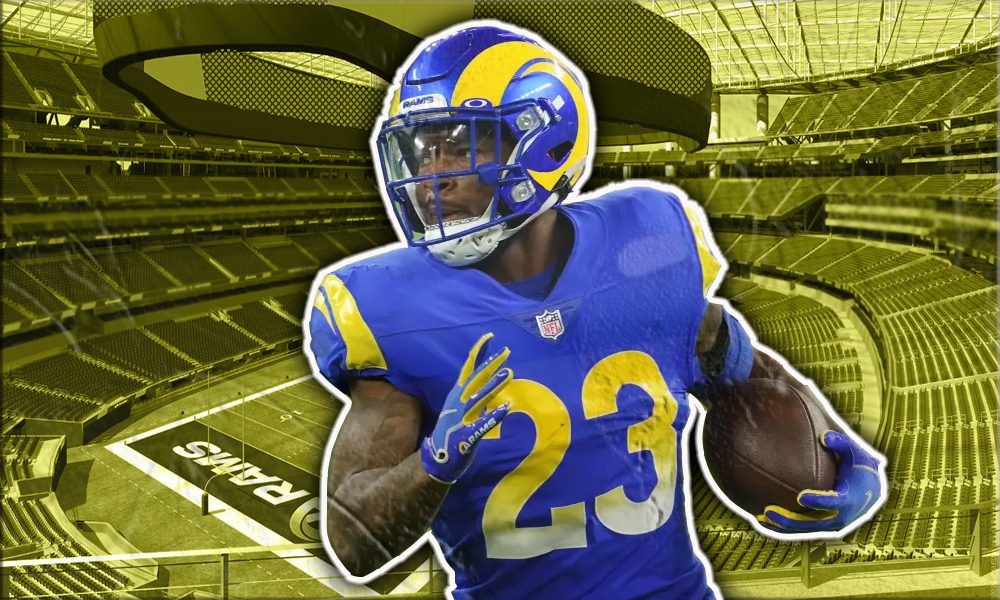 Despite a roller coaster tumultuous season where he seemed to be all but gone from the Los Angeles Rams, veteran running back Cam Akers may actually find his way back to the field for the team he seemed on the outs with.

Rams head coach Sean McVay has had discussions with Akers lately regarding his future with the team, and they have been positive. Akers will be returning to practice this week, and he could end up playing as the Rams take on the Tampa Bay Buccaneers in Week 9 action.

“Rams coach Sean McVay said Wednesday he had a good talk with Cam Akers, who has been inactive the past two games and wasn’t traded by Tuesday’s deadline” according to NFL Network insider Tom Pelissero. “With the running back returning to practice today, it’s not out of the question Akers could play Sunday vs. the Bucs.”

Given the Rams struggles on offensive, Akers could be the boost that they desperately need.  The Rams made no moves at the trade deadline, and with a flatlined running game, it could be a great opportunity for Akers to reclaim his place as the Rams starting running back, and rebuild his value in the process.

Related Topics:Cam Akers
Up Next