Cavs' Darius Garland Pours in 51 Points, But Not Enough for Win
Advertisement 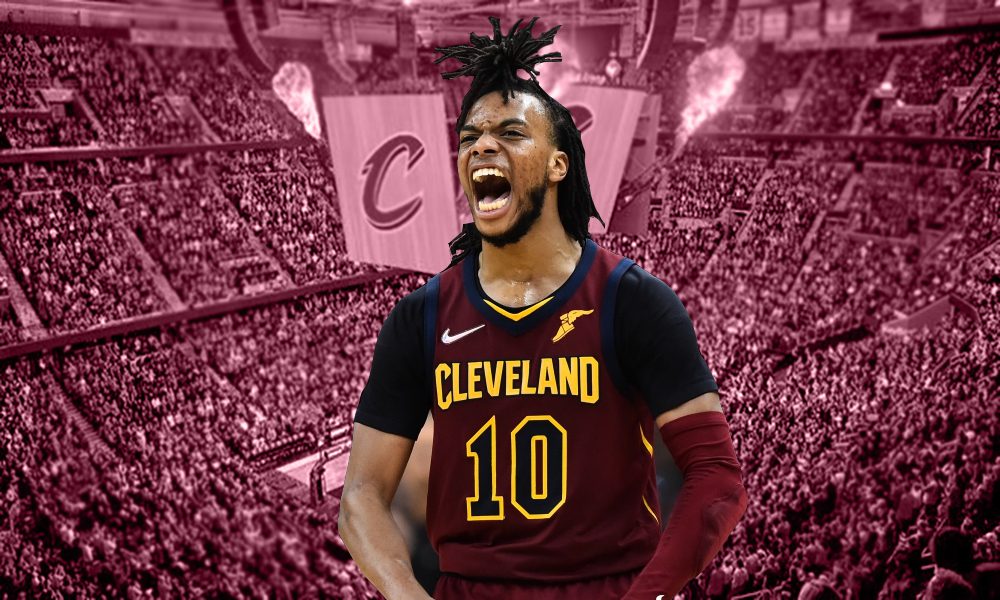 The Cleveland Cavaliers rode guard Darius Garland’s 51 point effort to come all the way back from a 99-75 deficit in the third quarter, but could not complete the comeback as they fell to the Minnesota Timberwolves 129-124 on Sunday night.

Garland’s performance energized the comeback, with 27 of his points coming in the fourth quarter, making a career best 10 three-point shorts to help bring the Cavs back in the game.

“I didn’t even know I had 50 until I went to the bench,” Garland said (h/t ESPN). “No one told me and I wasn’t paying attention to anything, except trying to win the game.

“That’s the great thing about this group of guys. No one cares about individual numbers. It’s all about the team.”

“Incredible performance, master class by Darius, and we’re hoping for many more of those out of him,” Cavs veteran forward Kevin Love said. “That was just beautiful. He got to his spots, kept us right there and gave us a chance at the end, and that’s all you can ask.”

“Garland is a phenomenal young player, and he got super hot,” Wolves head coach coach Chris Finch said. “When guys like him get hot, there is no shutting them down, so you’ve got to really, really work. But I’m not here to be super picky with our guys after a win.”

Related Topics:Darius Garland
Up Next