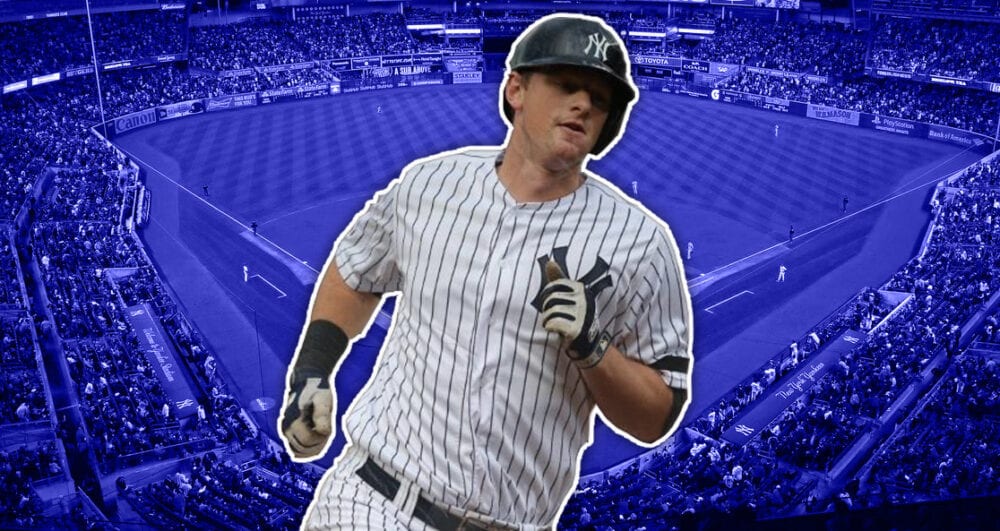 New York Yankees general manager Brian Cashman gave a rather concerning update regarding the health of veteran infielder DJ LeMahieu, who missed the end of the season as well as the playoffs due to hip and toe injuries.

Cashman provided an update that the status of Lemahieu’s toe injury that kept him out of action may take over a month before it gets a bit more clarity.

“Cashman said it’s likely the Yankees might not know if DJ LeMahieu (toe) will need surgery for another six weeks. Taking non-surgery route for now. […] Didn’t know how long a potential surgery could sideline DJLM,” according to NJ.com’s Brendan Kuty.

Lemahieu, 34, will have an entire offseason to get healthy as the Yankees certainly missed his production last season.

Related Topics:DJ LeMahieu
Up Next