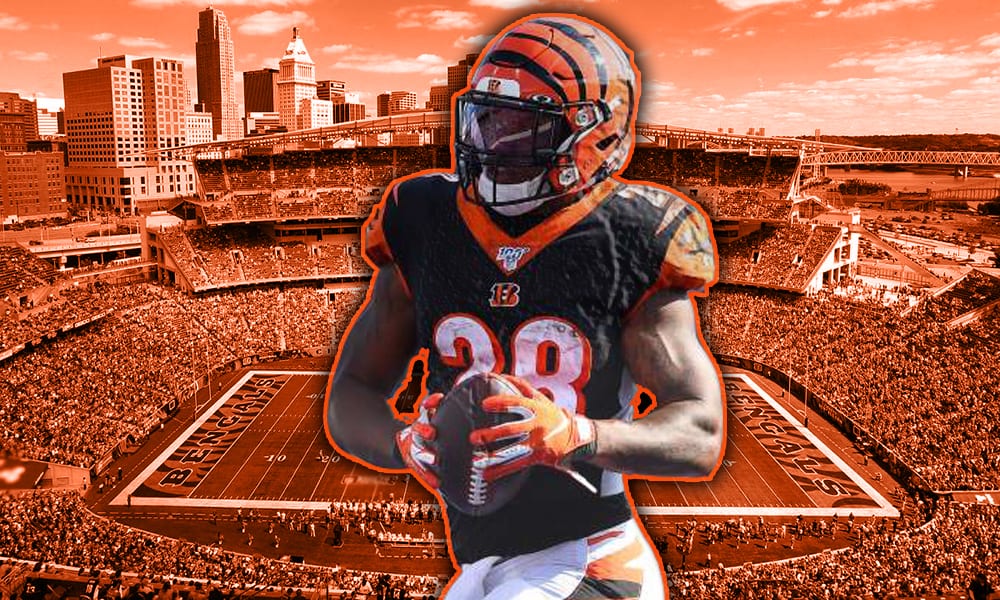 The Cincinnati Bengals will not be making any changes to their backfield when running back Joe Mixon is officially cleared and able to return, despite the strong play of Samaje Perine over the course of the last few weeks.

Mixon will remain the starter, Bengals head coach Zac Taylor stated on Wednesday. Mixon’s rushing numbers, which were among the worst in the league at one point this season, showed improvement mid-season, highlighted by a Week 9 performance against the Carolina Panthers in which he collected 211 yards from scrimmage and 5 touchdowns, career highs.

“Joe Mixon’s our starting running back,” Taylor said, according to ESPN’s Ben Baby. “The last game he played, he had five touchdowns. Tremendous effort. And Samaje’s done a really good job filling in.”

Perine has been stellar in the two games he started as Mixon was held out in the concussion protocol. Perine rushed for 106 yards and collected 49 receiving yards during the Bengals 27-24 victory over the Kansas City Chiefs last weekend.

“He’s been unbelievable for us,” Bengals quarterback Joe Burrow said. “If there’s nothing there in the run, he still gets us three. That doesn’t sound like a lot but that means everything when you’re staying ahead of the chains.”

“To have those two guys that you’ve got a lot of confidence in, whatever the moment calls for, we think that’s very valuable to have,” Taylor said, “especially going into this late-season stretch and hopefully beyond that.”

Taylor said Mixon has continued to make progress through the league’s concussion protocol and could be fully cleared ahead of Sunday’s game against the Cleveland Browns.