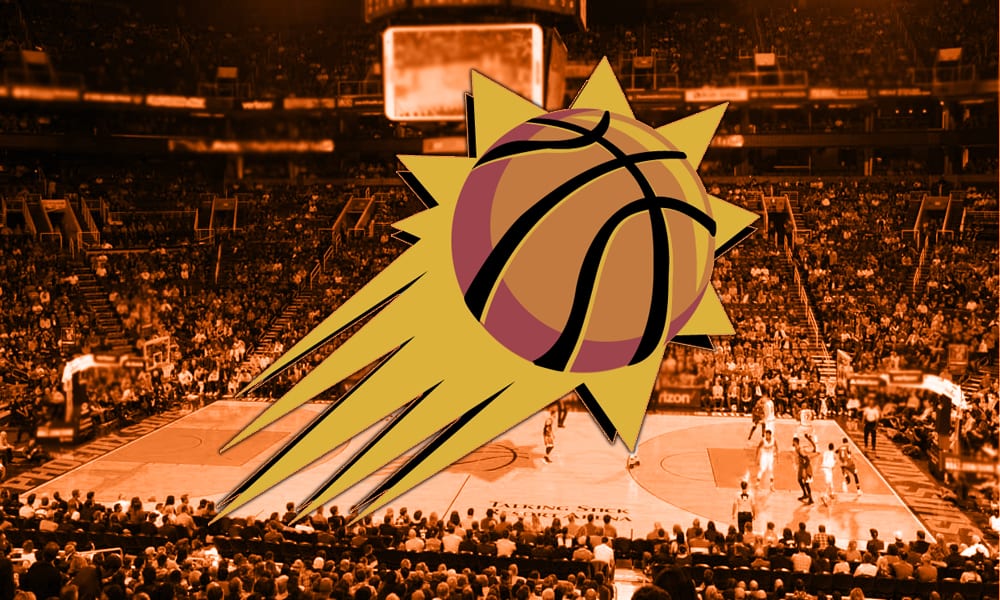 In the closing moments of the Phoenix Suns loss to the Washington Wizards on Tuesday night, cameras caught a heated exchange between Suns big man Deandre Ayton and head coach Monty Williams that saw teammates attempt to cool tempers.

While it seems like continuation of an apparent wedge between Ayton and Williams that first publicly bubbled up during the Suns playoff loss to the Dallas Mavericks last season, where Ayton was benched, Ayton spoke about the exchange following the game.

“It wasn’t an exchange of words. We’re a family so you know how he talks to his boys. […] Obviously the whole world [saw] it. But it’s really all love and just getting us back to regroup and take out the confusion,” Ayton said, according to Arizona Central’s Duane Rankin.

Ayton did his part during the game, scoring 30 points, but even got into it with teammate Mikal Bridges, but it would seem that Williams’ offense needs to feature Ayton a bit more, especially as the team has struggled to replicate the early-season success they experienced last season.

Zach LaVine Responds to Report of ‘Disconnect’ With Bulls