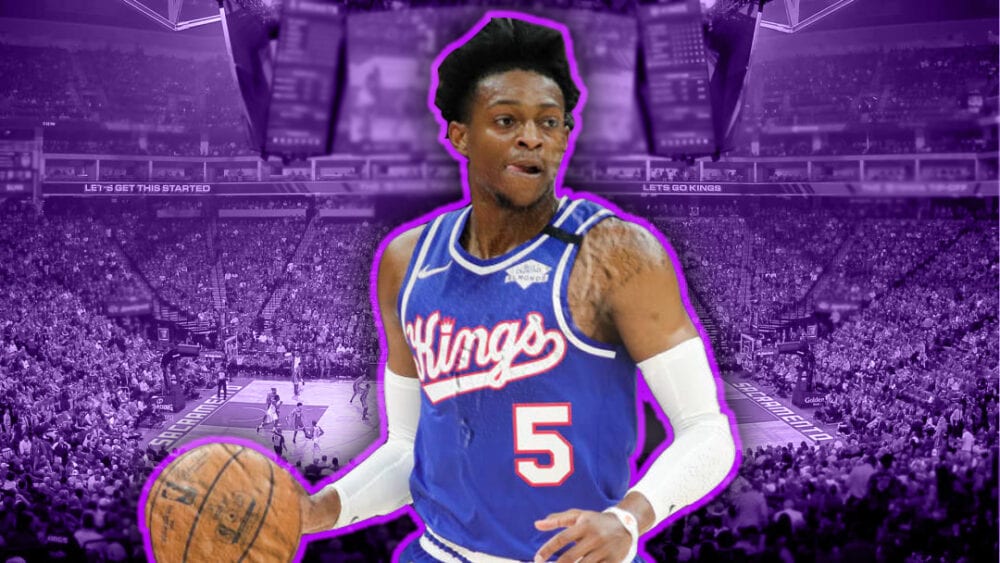 The Sacramento Kings have been the surprise story of the NBA season thus far, and the tacked on another win by defeating the Los Angeles Lakers 134-120 on Wednesday night, but it didn’t come without some drama.

During the game, Kings superstar guard De’Aaron Fox collected two technical fouls, and was subsequently ejected when he attempted to plead his case on a non-foul call during the game, but the Kings still held on for the win.

Following the game, Fox shared with social media the message he had for the referee that led to his ejection.

“Officials get really upset when you tell them not to ref the score,” Fox said on Twitter.

Pelicans’ Zion Williamson Out Against Spurs