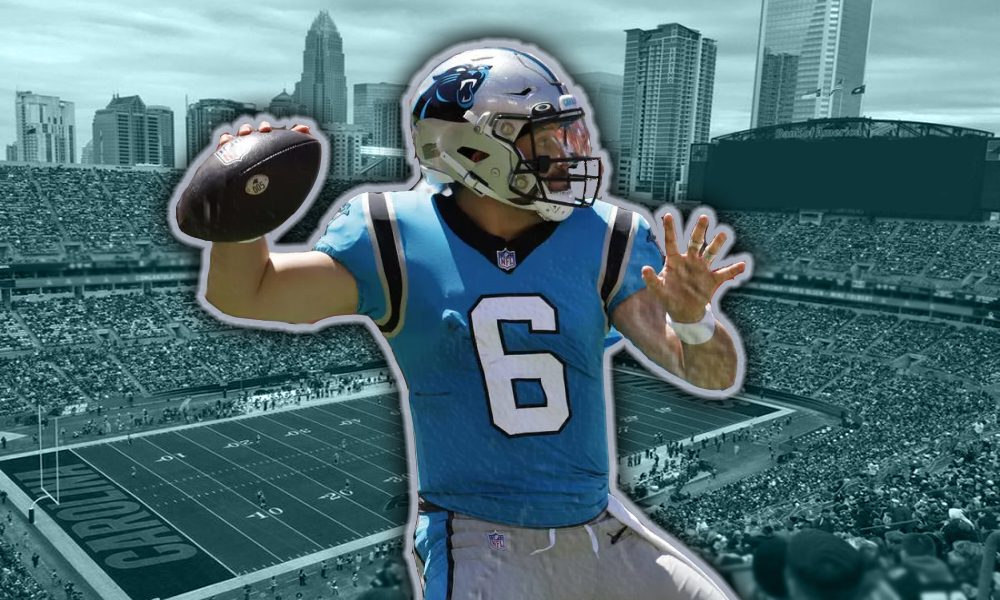 The Los Angeles Rams have claimed quarterback Baker Mayfield off waivers, according to an official team announcement.

Mayfield, who was released earlier this week by the Carolina Panthers, heads to the quarterback-needy Rams who will inherit the remaining $1.35 million on Mayfield’s contract and could play as soon as Thursday night against the Las Vegas Raiders.

According to ESPN, the Rams were the only team to put a waiver claim on Mayfield.

“It’s just kind of acquiring talent, to be honest, and acquiring somebody to come in and evaluate him, but also our offense,” Rams offensive coordinator Liam Coen said Tuesday about claiming Mayfield. “Continuing to evaluate the offense [and] the other players. It’s more so about acquiring talent. Just getting somebody in here that we can continue to develop some competitive nature within the room.

“If it is something that can provide a spark and somebody that can come in and help us compete to win football games, that’s the ultimate goal for the last five weeks of the season,” Coen added.

The Rams have lost six consecutive games and are sitting at 3-9 on the season.