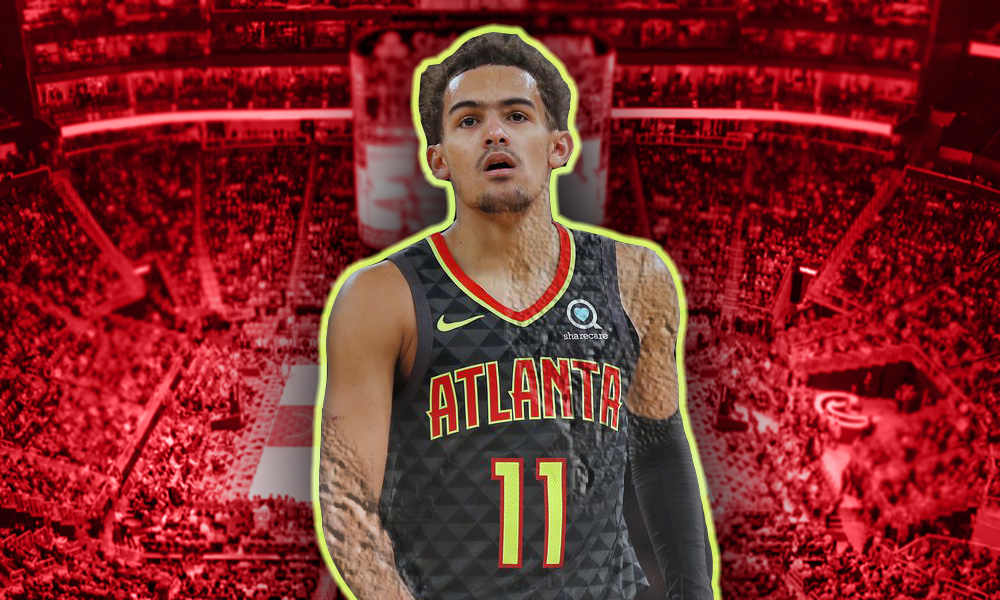 Atlanta Hawks superstar Trae Young is downplaying a reported rift with Hawks head coach Nat McMillan, after the two got into a tense verbal exchange during team shootaround on Friday ahead of their game with the Denver Nuggets.

During the fallout of the incident,  Young chose not to play in the home win or even attend the game to support his teammates.

“I mean, it was just a situation” Young said on Monday, according to the Atlanta Journal-Constitution’s Lauren Williams. “I mean, we’re all grown men here. And there’s sometimes we don’t always agree… and it’s unfortunate that private situations and private conversations get out to the public. But I guess that’s what the world we live in now. But um, yeah, I’m just gonna just focus on basketball and focus on helping my team win. And that’s what I got to be focusing on.”