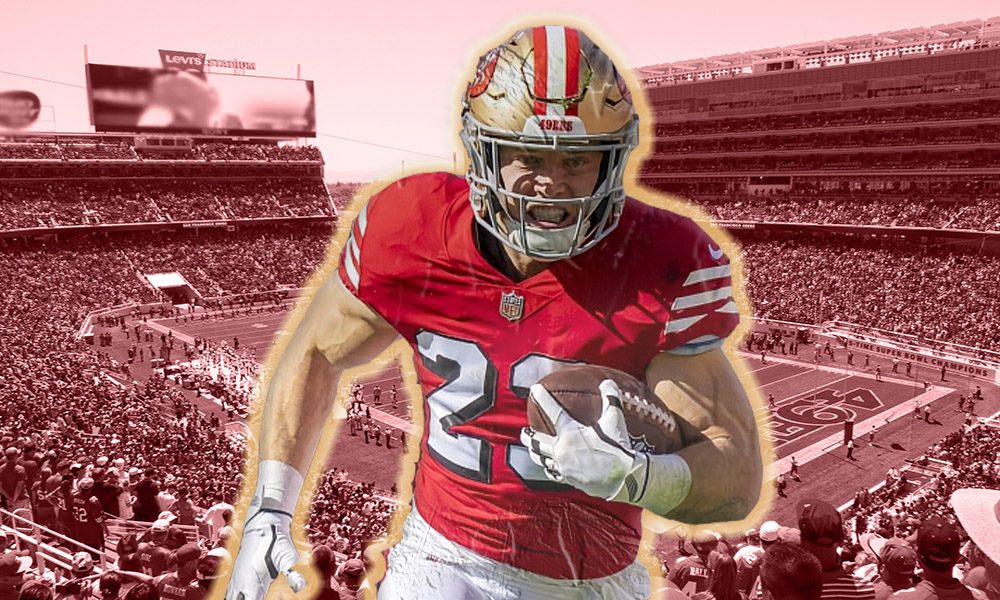 Following the San Francisco 49ers win over the Dallas Cowboys in the NFC Divisional Round playoffs on Sunday, attention shifted to 49ers running back Christian McCaffrey and his injured calf as the team now turns to the NFC Championship game next weekend.

McCaffrey led the Niners to victory despite his workload winding down as the game wore on due to an injury to his right calf. McCaffrey had just 57 yards from scrimmage on 16 touches but was able to get into the end zone of a key score during the fourth quarter.

“I was fighting but made it through, made it through great. [My calf] is nothing bad. All good,” McCaffrey said following the game, according to Cam Inman of the Mercury News.

According to NFL Network insider Ian Rapoport, McCaffrey has “a little bit of a strain” which the star running back felt throughout the game and that it is considered something to monitor as the 49ers prepare for their clash with the Philadelphia Eagles.