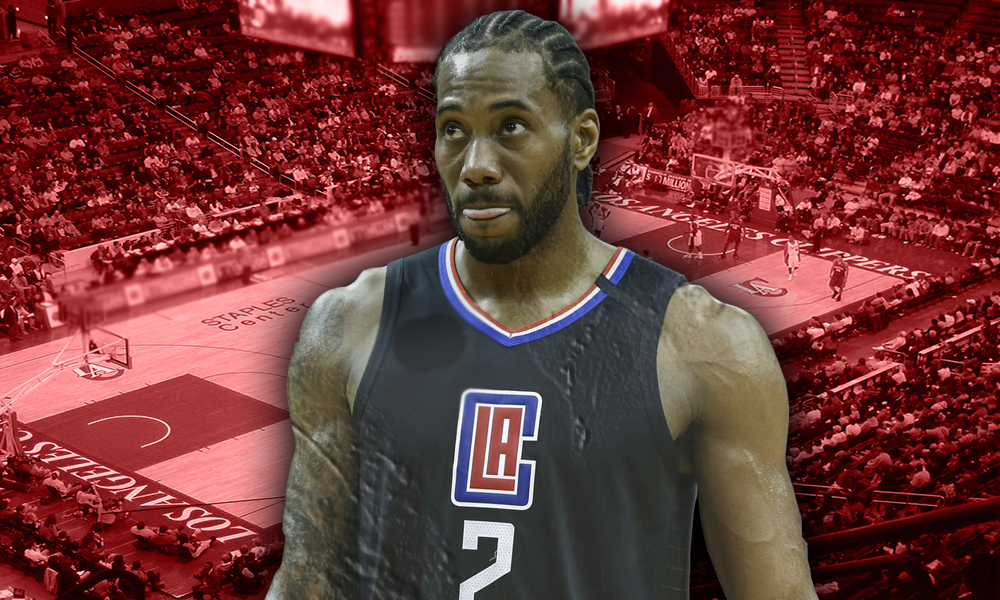 Los Angeles Clippers star guard Kawhi Leonard is putting his team on blast following a 31-point blowout loss to the Denver Nuggets, in a game that saw a lot of uninspired play throughout the game from the Clippers in the 122-91 loss.

Leonard spoke about the lackluster performance following the game, keeping it short and sweet -“Play harder, play faster, play smarter, move the basketball. It’s a lot of hero basketball going on” Leonard said, according to Andrew Greif of the Los Angeles Times.

With a crowded Western Conference still very much up for grabs, the Clippers have time to figure things out and get back on track.