Since our initial launch in April 2011, SportsRantz has been on a unique and exciting path of growth that has been quite the exciting journey. Not only has SportsRantz been regarded as a viable up and coming Sports Media & Social Networking website, but also respected as a community of bright, intelligent sports fans that provide unique and intellectual perspective into the world of sports.

But don’t just take our word for it, take a look at the articles, coverage and recognition that SportsRantz has experienced since it’s initial launch.

“We, at CBS Local, love your site”

That’s what CBS emailed us on September 27th, 2012 regarding Sports Rants. Pretty cool to get nice compliments, especially from big networks like CBS. Not sure it can get any higher than that. Thanks to Alex Klivan (Marketing Coordinator, CBS Local Digital Media)

There are few experts as respected in the world of WordPress than WPMU.org. They are consistently regarded as the home for WordPress information, resources, tools and incredible articles. A community of some of the most respected people in the industry and a website that receives recognition and awards every year. SportsRantz was honored to be highlighted and complimented on the WPMU website.
Click here to see the Recognition

The Shorty Awards is a place where the industry and fans can help nominate brands that successful make strides in Social Media, Radio, Blogging and more. In January 2012, SportsRantz was nominated for a Shorty Award by members of our community and fans. Although we did not win the Shorty Award, we were happy to get the recognition
Click here to see the Recognition

Finally a Place for Your Rant

Even early in our existence Sports Rants was creating buzz. The Times Union is one of the biggest and most popular newspapers in all of New York State and a staple in the Capital Region. The launch of Sports Rants immediately caught the attention of the TU and led to this introductory piece on the birth of this incredible journey we call Sports Rants
Click here to read the Article

It’s amazing to see the coverage SportsRantz receives. Back in August 2012, SportsRantz CEO Anthony DiMoro purchased the domain sportsrants.com in an effort to strengthen the branding efforts of the media company. In what seemed like a subtle yet necessary move was met with praise and compliments from many media outlets, including the popular Domain Name Wire who commended DiMoro for the acquisition and his branding initiative.
Click here to see the Article 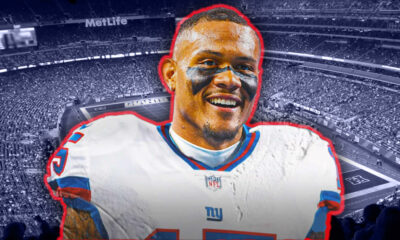 Kenny Golladay’s tenure with the New York Giants, after inking a lucrative deal in free agency back in 2021, has... 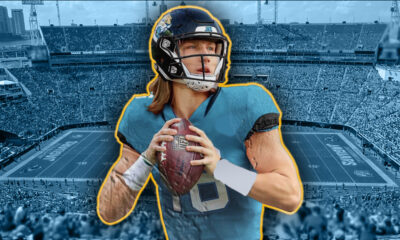 Following a convincing win over the Los Angeles Chargers, the Jacksonville Jaguars are demanding the respect from the league as...

New York Giants wide receiver Sterling Shepard suffered what is believed to be a serious left knee injury after he underwent initial...

New Orleans Pelicans superstar Zion Williamson made his return to the floor for his team, giving fans an exciting performance... 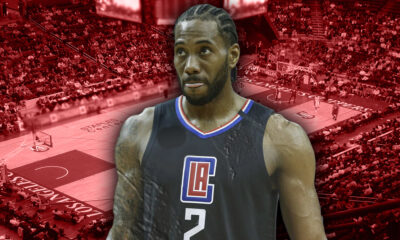 Los Angeles Clippers star Kawhi Leonard made his return to the floor for the Clips earlier this week, his first... 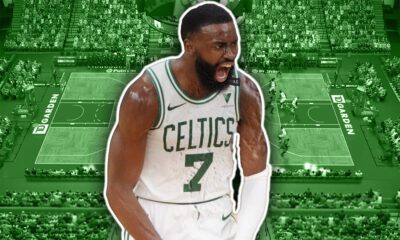 Boston Celtics guard Jaylen Brown is still hurting following the team’s devastating loss to the Golden State Warriors during the... 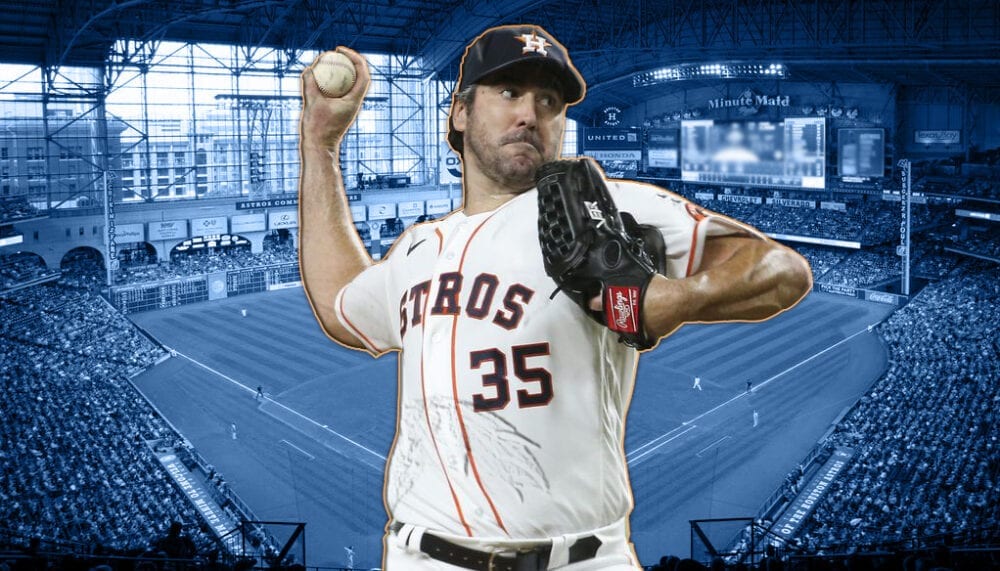 The Houston Astros are closing out an impressive 2022 season, highlighted by the dominant performance of ace pitcher Justin Verlander,... 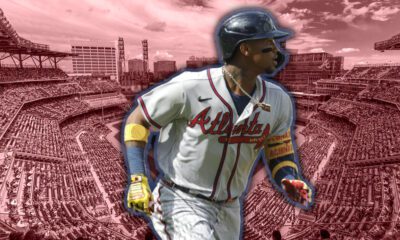 The Atlanta Braces have put a slow start behind them in the rear view mirror, completing a surprising turnaround, capped...

New York Yankees slugger Aaron Judge smacked his 62nd homerun of the season, which put him past Roger Maris and...

The Phoenix Suns are reeling following the saga that led to owner Robert Sarver selling the team, and the somber...