Since launching in 2011, Sports Rants has provided a variety of online content revolving around the world of sports. This included Sports Rants Radio which was the home of numerous shows throughout the years, such as ‘The Rantin & Ravin Show’.

Now, Sports Rants is teaming up with Gamactica to produce more shows, not only centered on sports, but also horror news as well.

Gamactica is a popular streaming, gaming, cosplayers, and esports brand that connects the industry under one roof. They have members that host popular Twitch channels and some of the more entertaining Twitch streams as well.

Gamactica will be the future home of Sports Rants Radio, as well as Fright Nerd’s horror podcasts as well.

Before the season started, I wrote a list of breakout candidates for each NFL team. Some ended up having big...

The Pittsburgh Steelers will be on the search for their next franchise quarterback as Ben Roethlisberger played his final game... 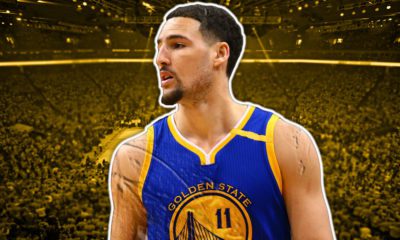 Golden State Warriors star Klay Thompson has continued to play well following his return from a nearly two-year layoff, and...

Brooklyn Nets head coach Steve Nash isn’t looking for anyone to feel sorry for the team following the injury to...

The Milwaukee Bucks made a big statement on Thursday night when they blew out Western Conference powerhouse the Golden State...

Philadelphia Eagles general manager Howie Roseman has put to rest any discussion as to whom the Eagles starting quarterback will...

Dallas Cowboys quarterback Dak Prescott has issued an apology for his postgame comments regarding fans throwing bottles and debris at...

The Seattle Seahawks are shaking things up following a disappointing season which saw them post a 7-10 record, marking their... 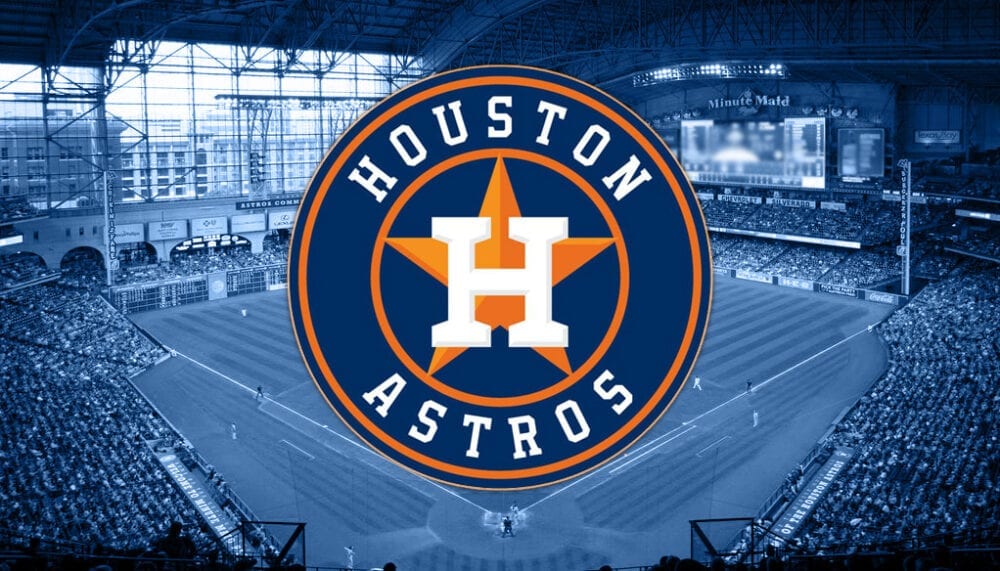 Free agent shortstop Carlos Correa has officially hired agent Scott Boras even as we are on the 48th day of...