It was a scary scene this past Wednesday afternoon in the Bronx, as a young girl was struck in the face by a 105-mph foul ball off the bat of Yankees third baseman Todd Frazier.

Frazier’s reaction said it all: 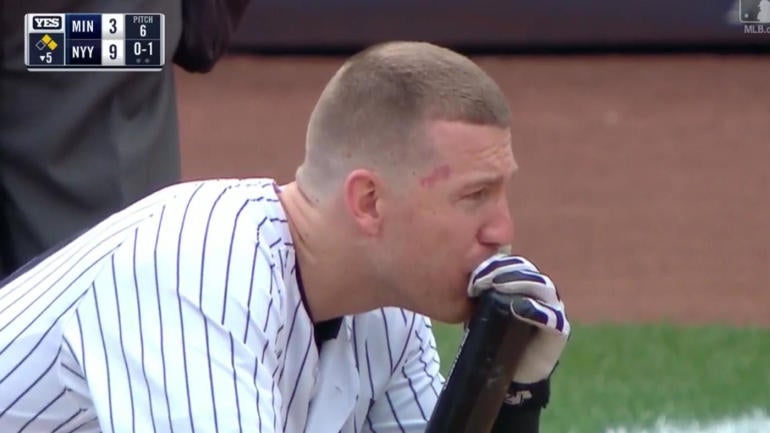 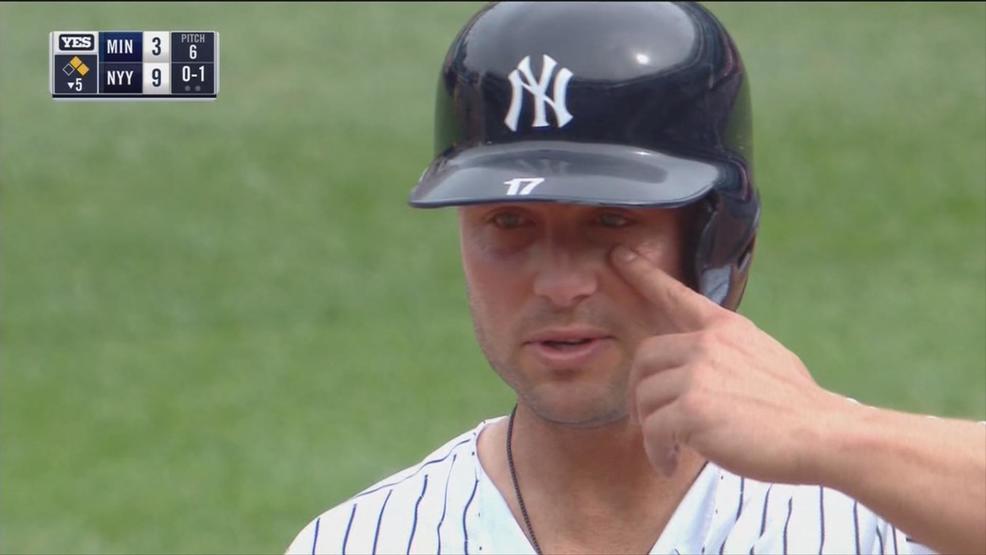 Medical personnel attended to the child moments after she was struck, causing a four-minute delay in the game. She was then escorted to New York-Presbyterian Morgan Stanley Children’s Hospital.

Just a frightening and unfortunate situation. The fact that it happened to someone this young makes it even worse. Truly horrifying.

The Yankees won the game 11-3 to the Minnesota Twins, but everyone’s main concern following the game was the well-being of the girl.

This tweet by Yankees shortstop Didi Gregorius spoke for everyone involved:

Twins second baseman Brian Dozier didn’t hold back with his opinion on how similar events can be avoided in the future:

“Either one, you don’t bring kids down there, or number two, every stadium needs to have nets. That’s it. I don’t care about the damn view of a fan or what. It’s all about safety.”

On Thursday, Frazier spoke to the girl’s father on the phone. Following an early batting practice session Friday afternoon at Rogers Centre, Frazier filled in reporters on the call:

“I talked to the dad and she is doing good. He is a very nice guy and we had a five-minute conversation. I told him I was going to call every day and he said that would be good.’’

This isn’t the first time this year a fan has been injured at Yankee Stadium. In May, a piece of Chris Carter’s broken bat struck a young boy in the head, and in July, a man’s head was wrapped in bandages after being struck by a 105-mph drive off the bat of Aaron Judge. Luckily, those two fans ended up okay.

Not once, not twice, but THREE times someone has been struck this year at Yankee Stadium—and the Yankees still haven’t addressed what they plan to do regarding protective netting inside their ballpark. Are we going to have to wait for someone to die until something’s done about this in the Bronx? (UPDATE: the Yankees announced their plans to extend their protective netting for 2018 on October 1, per CBS News and other sources.)

One day after the latest near-tragedy, four teams—the Reds, Padres, Mariners, and Rockies—announced they will extend their protective netting for the start of the 2018 season.

Back in 2015, two instances at Fenway Park forced the Boston Red Sox to extend their netting dugout-to-dugout for the 2016 season. In June, a 44-year-old woman named Tonya Carpenter was struck in the face with a piece of Brett Lawrie’s broken bat. Her injuries were initially life threatening, but she survived the freak accident. Check out how bad it looked: A little more than a month later, Stephanie Wapenski required more than 30 stitches after getting hit in the forehead with a foul ball off the bat of Didi Gregorius: 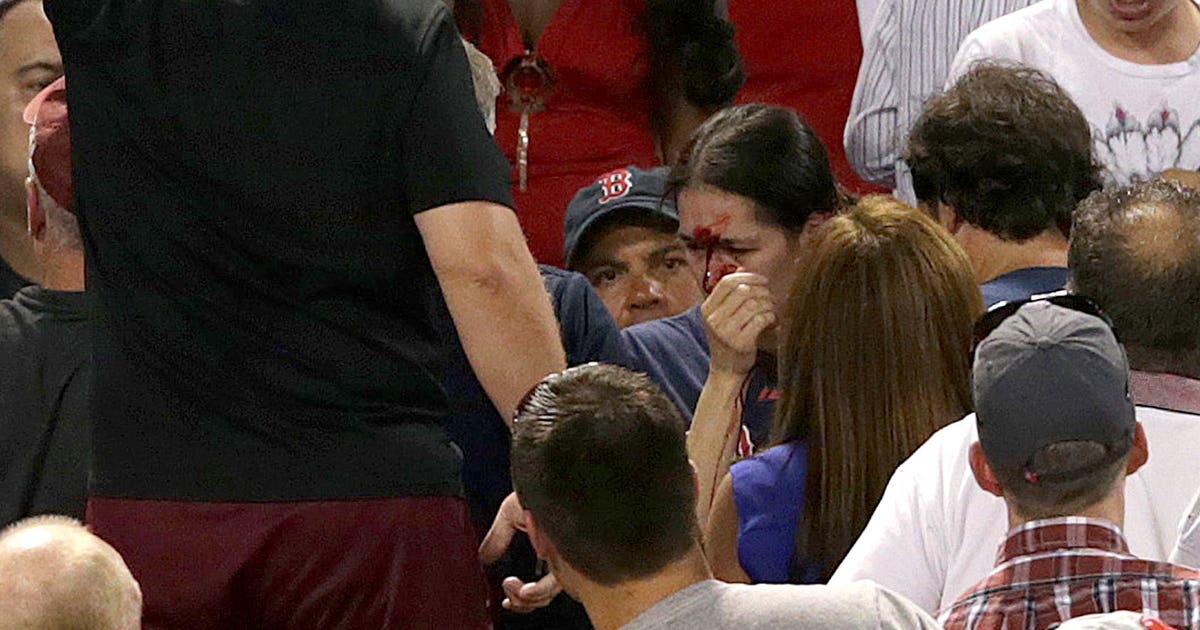 The Red Sox made sure their problem was fixed after two accidents too many in a five-week stretch made it pretty clear they had to do something. Now it’s the Yankees’ turn. There’s no excuse for them not to get something done in time for 2018.

This goes for every club across the majors as well.

It should go without saying—the latest incident in the Bronx should serve as a wake-up call to all teams that haven’t yet extended the protective netting inside their stadiums. This problem needs to end before someone gets killed. Enough is enough already. Extend the netting to at least the end of each dugout. Problem solved. A few teams have already done that. Good on them, now time for everyone else to follow suit.

“But it will obstruct the view!”
“Pay more attention then!”

Of course, these are two basic arguments any given person can make who are opposed to extending the netting. Both are silly. For the first one—if you don’t want your view obstructed, don’t sit in an area where it would be. Or hell, just watch the game on TV. For the second—100-mph foul balls coming at you, or pieces of a broken bat, can still strike you even if you are in fact “paying attention”. Just think of how fast those are coming in hot. Very little reaction time. Think of what’s going on in someone’s mind too if danger like that is approaching them. Sometimes, things like this just happen.

And that’s why Major League Baseball needs to extend its netting in ALL stadiums. Fan safety must be the number one priority.

Miami Marlins relief pitcher Brad Ziegler trolled fans on Twitter who don’t believe the extending of protective netting is necessary with these two tweets on Friday:

A note to anyone complaining about teams extending netting and not wanting to “pay for an obstructed view”: stay home. pic.twitter.com/CpbXDkjcLp

Appreciate the dialogue and response from everyone. A few of my light-hearted observations on a very serious topic… #ExtendTheNets pic.twitter.com/lOyrOj6cb5

Where does MLB commissioner Rob Manfred weigh in on all of this?

“The events at yesterday’s game involving a young girl were extremely upsetting for everyone in our game. Over the past few seasons MLB has worked with our clubs to expand the amount of netting in our ballparks. In light of yesterday’s event, we will redouble our efforts on this important issue,” Manfred told Bob Ley of ESPN following Wednesday’s incident.

Hopefully in the coming days and weeks, more teams announce plans to extend their protective netting. It’s something I expect. Forget pace of play (looking at you Manfred), fan protection is the biggest issue in Major League Baseball right now. It’s time for more changes, and less accidents in the stands.