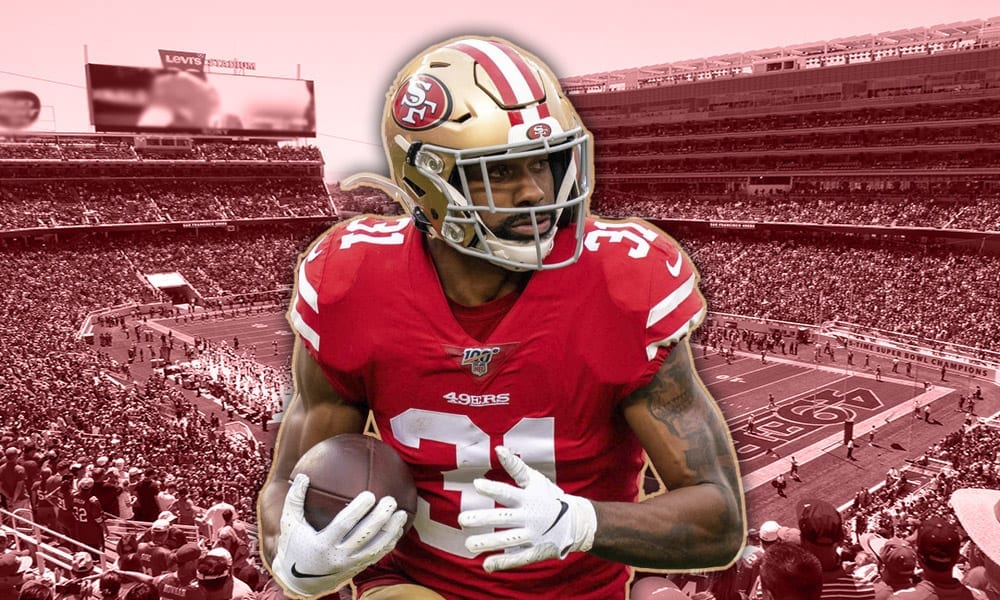 San Francisco 49ers running back Raheem Mostert has finalized a restructured contract with the organization, according to an official announcement from his agent, Brett Tessler, on Monday.

Earlier this month, Mostert requested a trade from the Niners as contract negotiations had been unproductive, but now the two sides have reached a resolution.

“Just finalized a new deal for Raheem Mostert with the San Francisco 49ers” Tessler tweeted. “Happy we got things worked out and looking forward to him having another great season there. Thanks to the organization for taking care of him.”

According to ESPN’s Adam Schefter, Mostert is due $2.575 million in base salary with a $300,000 bonus in 2020 and, per the restructured deal, can earn up to an additional $2.75 million in bonuses and incentives