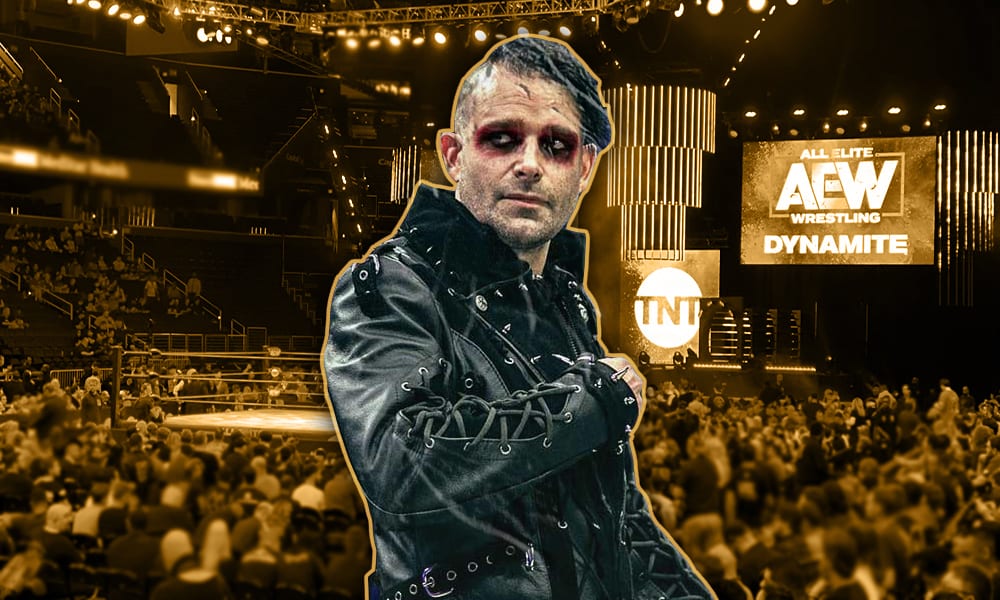 All Elite Wrestling, aka AEW, has officially released three wrestlers from their roster, including wrestler Jimmy Havoc, according to Wrestling Observer.

Havoc, who last appeared for the promotion back in May, was accused of sexual assault during the #SpeakingOut movement on social media in June. AEW responded to the allegations by announcing that Havoc will be undergoing treatment for mental health and substance abuse issues.

Priestly had turned down a contract offer from WWE to join AEW, and was last seen back in March of this year.

Gibbs had not been seen on AEW television this year, and her last match with AEW was in a tag team match during AEW Dark.