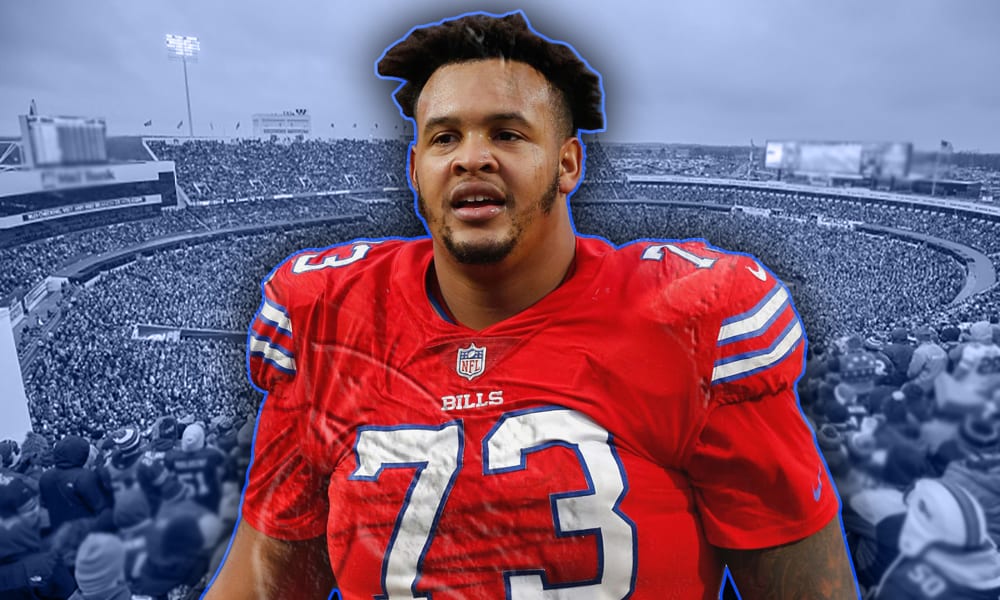 The Buffalo Bills and left tackle Dion Dawkins have agreed to terms on a four-year, $60 million contract through the 2024 season, according to an official team announcement issued on Thursday.

According to ESPN’s Adam Schefter, Dawkins’ new contract include $34 million guaranteed. Dawkins was entering the final year of his rookie deal.

Dawkins had been vocal about his desire to stay with the organization, and has been an anchor along the offensive line since the Bills drafted him in the second round of the 2017 NFL Draft, starting 43 games over the past three seasons and being named a team captain in 2019.

Related Topics:Dion Dawkins
Up Next