Despite Strong Offer from AEW, Rey Mysterio Expected to Stay in WWE
Advertisement 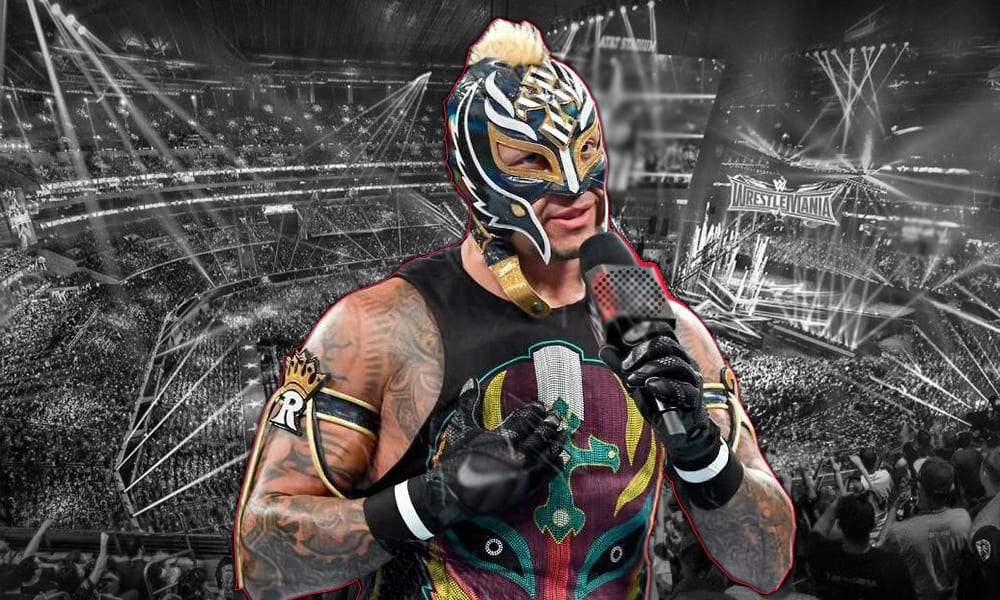 Future WWE Hall of Famer Rey Mysterio has been drawing significant interest from AEW and sources indicate that a strong contract offer may have been made, but despite their efforts it appears that Mysterio will be staying with WWE.

According to sources, Mysterio, who was written off television a few weeks ago, had his contract expired, but neither he nor WWE were concerned about a new deal being worked out.

It had always been assumed that Mysterio, 44, would re-sign with WWE, especially with his son Dominck gearing up for a match against Seth Rollins to ignite his WWE career, but now it seems that Mysterio will make it official.

Additionally, sources indicate that this will likely be the final contract Mysterio signs as an in-ring performer,and while he may wrestle occasionally after the contract expires, he is expected to turn his focus on his son’s career, and a much more limited in-ring version of his career, essentially being “retired”.