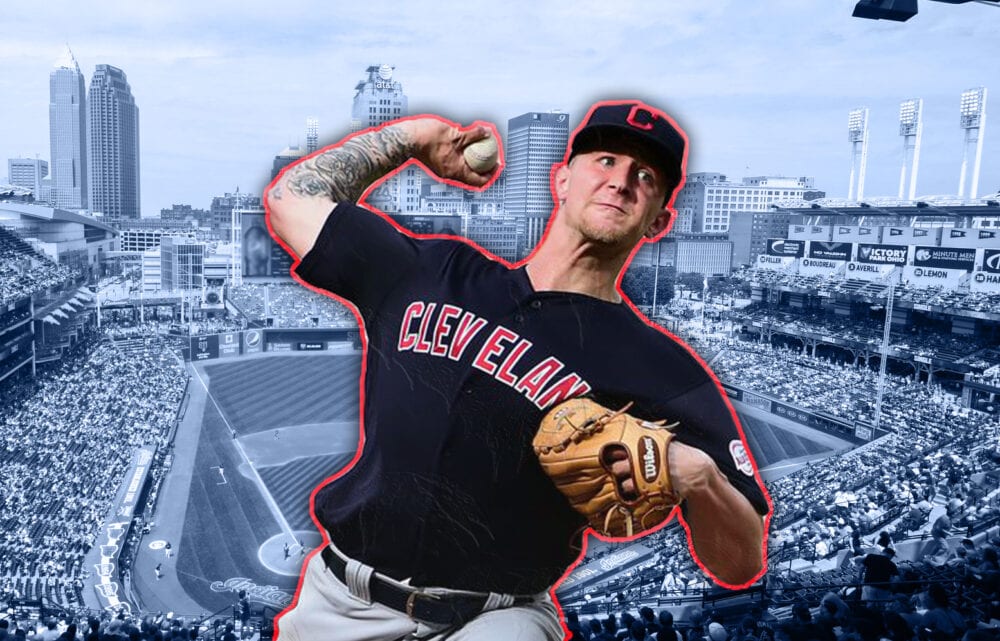 Cleveland Indians pitcher Zach Plesac has been sent back to Cleveland in a car service on Sunday after the right-hander violated team rules and Major League Baseball’s COVID-19 protocols.

Plesac, 25, reportedly went out with friends on Saturday night in Chicago, Illinois following the Indians victory over the Chicago White Sox.

Plesac was sent home in a car so that he wouldn’t be on a plane with teammates and staff, just in case he contracted the coronavirus.

“I realize I made a poor choice to leave the hotel, which broke protocols and could have endangered other people,” Plesac said in a statement released by the team (h/t ESPN). “I understand that in these times of uncertainty, I need to be more vigilant and responsible, and I am determined to earn my teammates’ forgiveness and get back to work.”

“At this point, we’ll figure out what the appropriate next steps will be,” Indians team president Chris Antonetti said.

“It is coming at a complicated time for us,” Antonetti said. “We don’t need another starter. We were deliberating whether Zach should go to the bullpen or whether we should option him.”