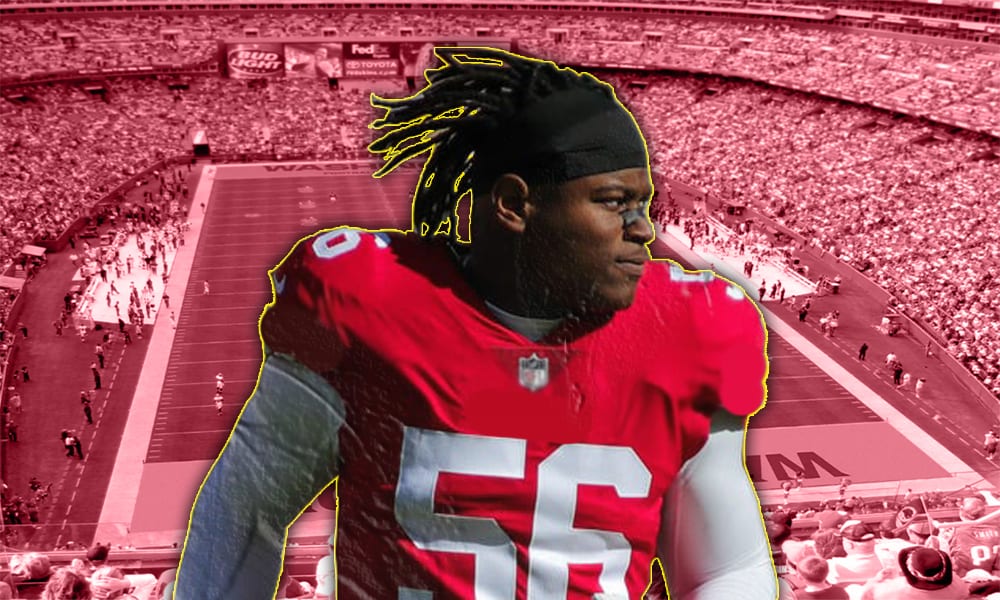 The Washington Football team has officially activated linebacker Reuben Foster from the PUP list, according to an official team announcement.

Foster, 26, suffered a torn ACL, MCL, and LCL in his first Washington practice back in May 2019, and is now on schedule to play in Washington’s season opener.

Since Foster was drafted in the 1st round of the 2017 NFL Draft he has only played in 16 games due to suspensions and injuries, and has already been released by the San Francisco 49ers.

As he hopes to get his career back on track with Washington, he will have to prove that he can stay healthy, and avoid off-field issues as well.

Related Topics:Reuben Foster
Up Next