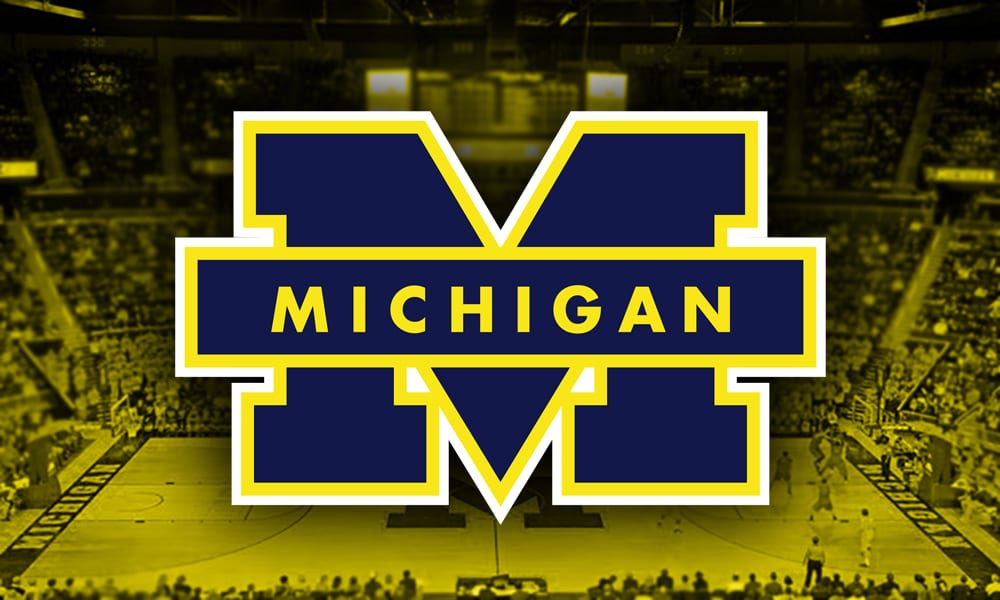 Five-star basketball recruit Caleb Houstan has officially committed to Michigan, announcing his decision on Friday, according to ESPN’s Jonathan Givony.

Houstan is the No. 10-ranked player in the 2021 high school class, and becomes the highest ranked Michigan recruit since 2007, per ESPN recruiting data.

“I was down to four great schools, but one definitely stood out to me the most. I decided to commit to coach Juwan Howard and the University of Michigan,” Houstan said. “I was recruited by a lot of great schools, and I appreciate all the time they all spent with me and my family.”

“Michigan really showed that they wanted me and that I was going to be a key part of their program,” Houstan said. “They were invested in me as a player and really took the time to get to know my game. They run a system that I know I can do well in. I also developed great relationships with their coaching staff. Coach Howard led my recruitment and was involved throughout the entire process; Coach [Saddi] Washington as well and Coach [Phil] Martelli were all great too.”

The 6’8 Houstan spoke about Michigan head coach Juwan Howard’s track record in the NBA as a factor in his decision making process.

“Coach Howard was a big part of my decision — his background and our relationship,” Houstan said. “He played in the NBA for 19 years and knows what it takes to get there and stay there. I think he can help me both on and off the court and in preparing to get to the next level. I know he’s going to push me every single day in order for me to get better and develop as a player.”

“I expect to be a key part of their offense,” Houstan said. “They need me to step in right away and be a big contributor, and I want to do that. I want to be able to show who I am as a player and have [an] impact right away.”