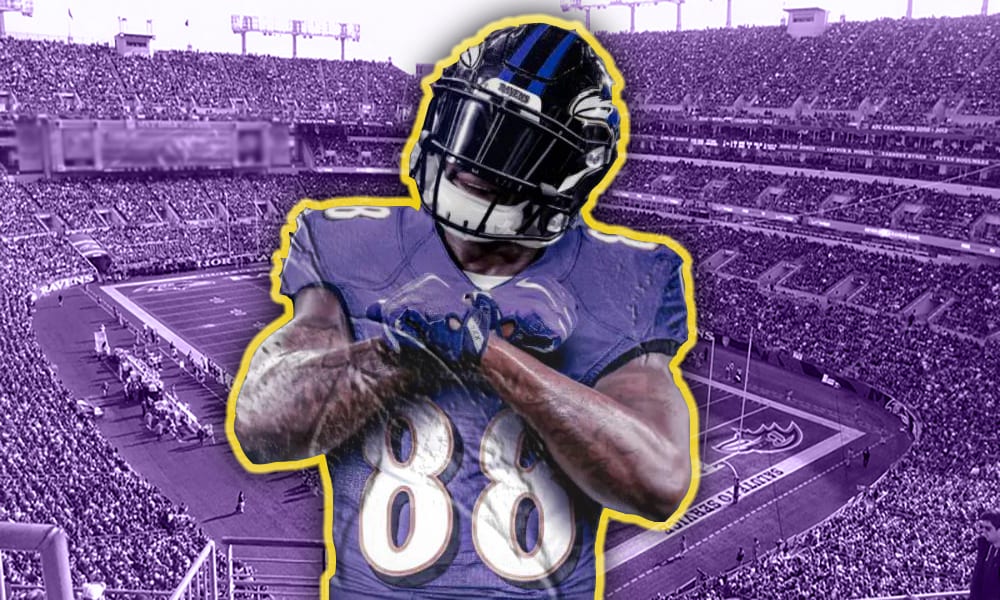 The Baltimore Ravens have signed veteran wide receiver Dez Bryant to their practice squad, according to an official team announcement issued on Tuesday.

Bryant, 31, has been out of the NFL for two years, but is a three-time Pro Bowler who had a solid run with the Dallas Cowboys.

Now, Bryant will have the next few weeks to get acclimated in Baltimore, and will be looking to be promoted to the active roster as soon as he is ready.

“Obviously, that’s kind of like an ‘OG’-type guy,” Ravens tight end Mark Andrews said, according to ESPN’s Jamison Hensley. “He’s been around the league for a long, long time. He actually followed me on Twitter a year or two ago, so I’m excited to meet him, and I’m excited to [be] around him hopefully, and just learn.”

Bryant hasn’t played in a game since December 2017.

While there is no timetable regarding Bryant’s debut with the Ravens, it’s worth noting that Baltimore takes on Bryant’s former team, the Dallas Cowboys, on December 3rd.