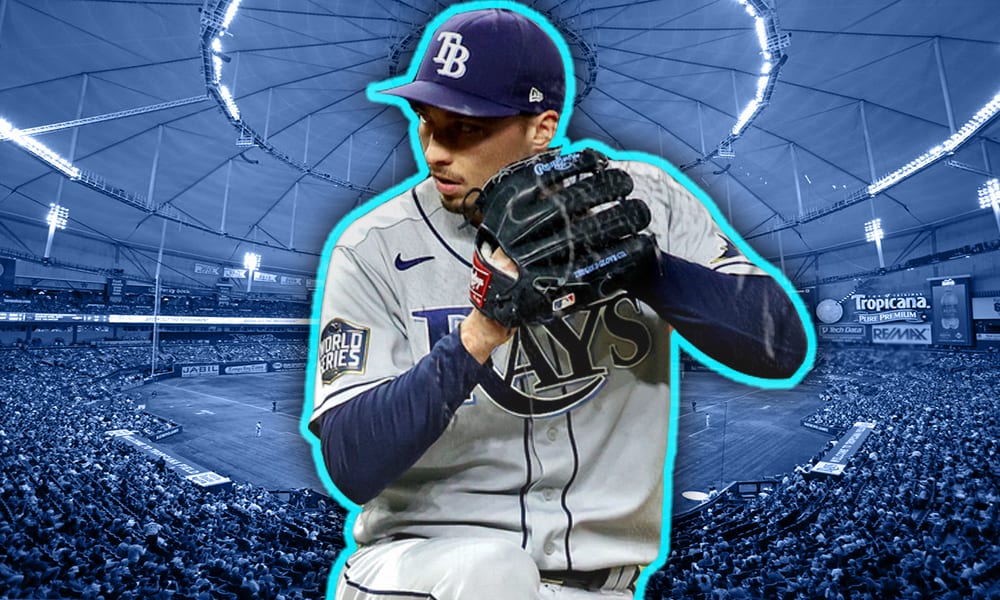 Tampa Bay Rays ace Blake Snell isn’t too happy with the odd and costly decision by manager Kevin Cash to pull in him in the midst of a gem during Game 6 of the World Series, a decision that cost the Rays the game and the World Series.

“I regret the decision because it didn’t work out,” Cash said following the game, according to ESPN’s Jesse Rogers. “But you know, I feel like the thought process was right. … If we had to do it over again, I would have the utmost confidence in Nick Anderson to get through that inning.”

Snell spoke about the decision, and his feelings about it, following the conclusion of Game 6 and the World Series.

Cash explained that his decision to pull Snell was because Dodgers right fielder Mookie Betts was coming up to bat again, and Cash wanted to prevent Snell from going through the Dodgers’ potent lineup for a third time.

“The only motive was that the lineup the Dodgers feature is as potent as any in the league,” Cash said. “Personally, I felt Blake had done his job and then some. Mookie coming around the third time through … I value that.

“I totally respect and understand the questions that come with it. Blake gave us every opportunity to win. He was outstanding. They’re not easy decisions. … Didn’t want Mookie or Seager seeing Blake a third time. There was no set plan. As much as people think, there’s no set plan.”

“He was tough all night,” Dodgers star and World Series MVP Corey Seager said. “You tip your cap to him. He threw a helluva ballgame. He had us off balance, he made pitches, we grinded, we battled, and we didn’t really have an answer for him. And once he came out, it uplifted us a little bit, for sure. We started feeling a little momentum, we scratched a few runs, and we ended up winning.”

Snell was asked if he thought he could have done anything more to have stayed in the game.

“No shot,” Snell said. “That was one of my better games I’ve pitched in a long time, honestly. The way I was controlling the zone and adjusting through seeing them, I felt very comfortable out there. The way I scouted them and myself with everything, I knew what they were looking for and I knew when they were going to adjust their game plan. When it came to understanding that team and what I needed to do, I was really locked in. So I did everything I could do to be the best out there today.”

Vikings’ Danielle Hunter Out for Season