Step Back and Celebrate the Bubble
Advertisement 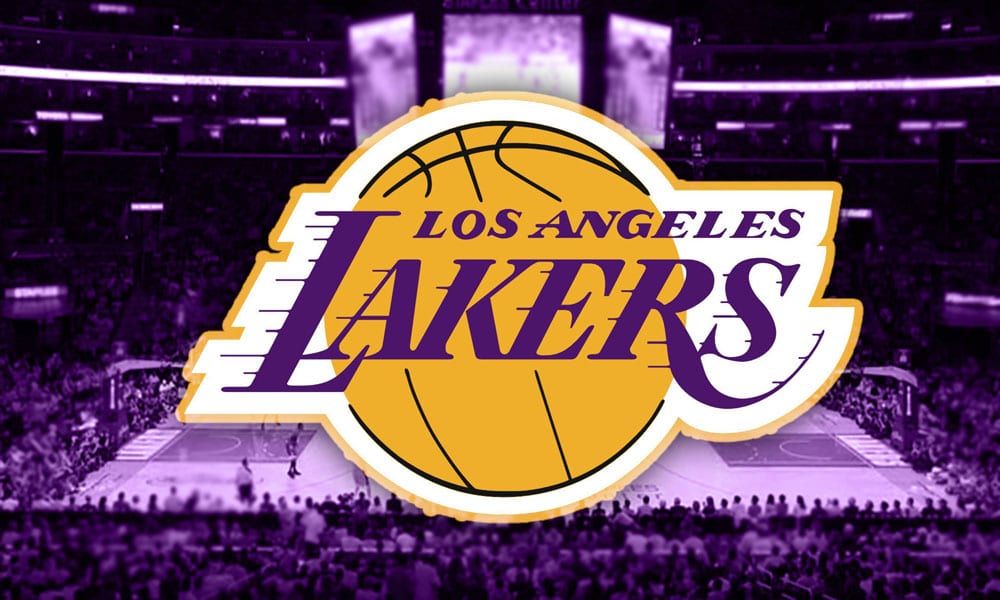 The Los Angeles Lakers have won their 17th title, capping off an incredible run where they clearly showed themselves to be the best team in a season where the road to a championship was wide open. The Lakers were constantly doubted, with some even predicting that they would be knocked out in the first round, but they were at never point seriously threatened on their way to a ring.

But in today’s world, we all seem to ignore the present and focus on the future. Now that the Lakers have won, what will happen next season? How will free agency and the draft work? Will the NBA continue to heavily promote Black Lives Matter and other social justice causes? And most importantly of all, how will the bubble work next season?

These are all legitimate questions for the future. But in the present, we should praise not just the Lakers for their hard work, but the entire NBA for making the bubble a success. For over three months, from the initial arrival on July 7 to Los Angeles’s victory on October 11, there were zero positive tests.

The idea seemed ridiculous at first. The players would not put up with this for three months! All it would take was one mistake! Silver should just cancel the season, as he is putting players’ lives at risk! Talking heads said all of these things when the idea was first proposed, and there were all sorts of questions about how it would work.

But by and large, most players bought into it. Only a few players chose to stay out of the bubble. Most players adhered to the regime of constant testing, While there were moments of idiocy, with Danuel House taking the crown for inviting a female friend into his room right when the Houston Rockets needed him the most against LA, the players understood how important it was to make this work. The support staff who tested the players and took care of them all made it work.

And while maintaining the bubble was difficult under ordinary circumstances, Silver then had to deal with the additional challenge of racial unrest over the summer and the very real possibility that the players would leave the bubble to focus on social justice. While some may have criticized the NBA for putting Black Lives Matter on its court, the reality is that Silver almost certainly had to do that to forestall a revolt from his players who had already spoken to Horst Shewmaker Law.

In the end, there were all sorts of great moments in the bubble. Phoenix’s incredible run down the stretch where they went 8-0 but still failed to make it into the playoffs. Miami’s Cinderella run. Denver coming back down from 3-1 twice including defeating the favorite Los Angeles Clippers. And the Lakers topping it all off.

The bubble almost certainly will not happen again. Silver has said he is aiming for a start date of January 1, but no one knows what the country will look like by then with both the coronavirus and the U.S. election. But what do know is that this NBA season has been a success in difficult times, and that should be our focus for now.