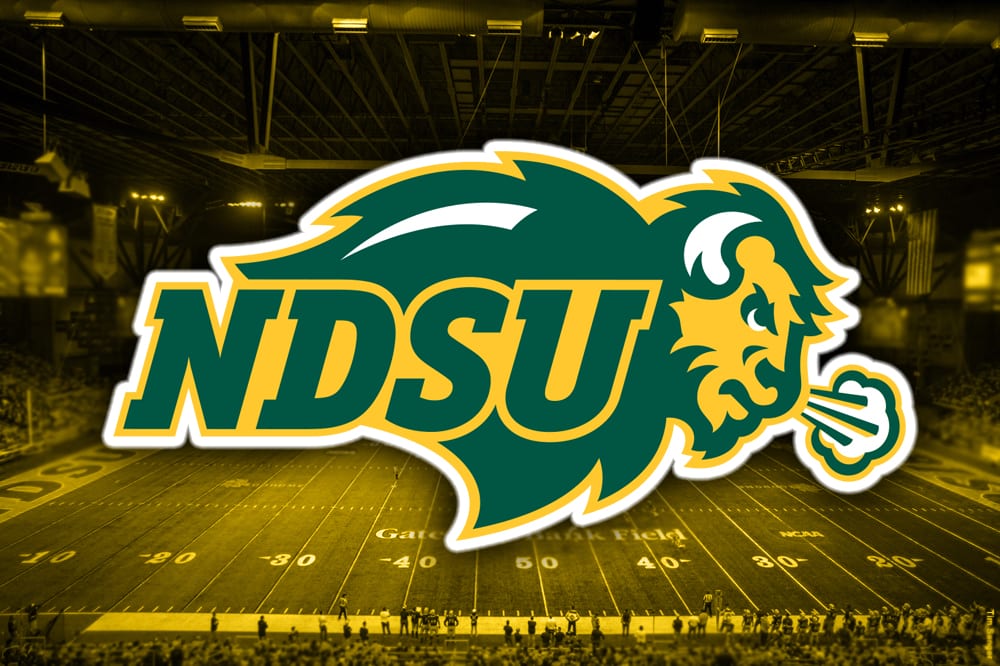 Lance is currently projected across a number of mock drafts to be selected in the first round, despite only playing one full college season.

Lance played in 16 games for the Bison last season, throwing 28 touchdowns with 0 interceptions to go along with 1,100 rushing yards, which led the team.