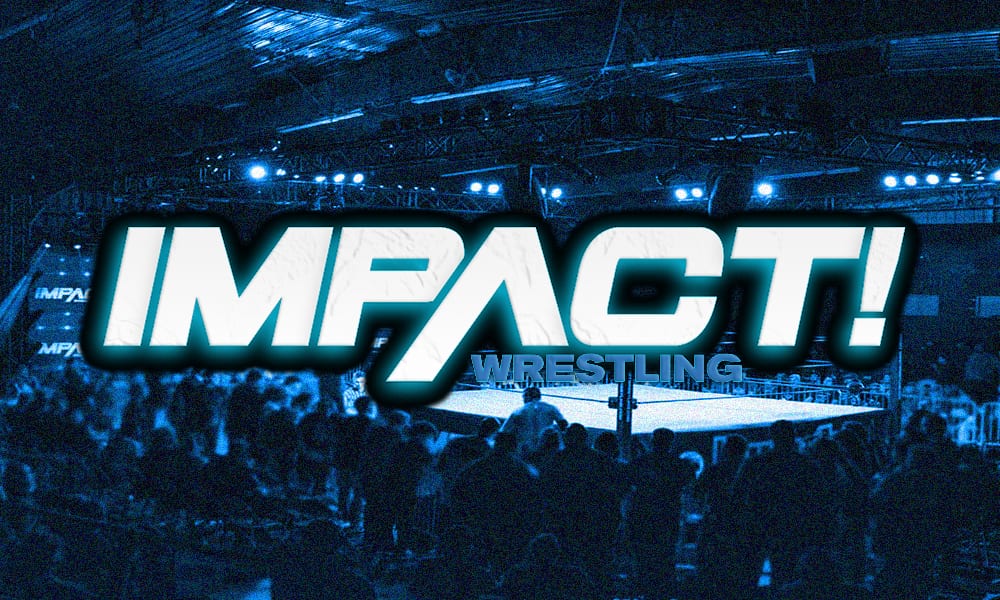 Impact Wrestling won big on Tuesday night as their show broke their viewership numbers on Twitch, the Amazon streaming platform.

The official twitch channel for Impact Wrestling usually clocks in around 800-900 viewers per episode, but last night they clocked in over 50,000 viewers before going off the air, putting them in the mix with some of the more popular twitch channels and sports content creators on the platform.

Impact Wrestling’s new relationship with AEW has certainly turned more people on to their product, and Kenny Omega’s advertised appearance on Impact Wrestling this week is a big reason why the viewership numbers on Twitch reached the peaks that they did.

The company touted their successes on Twitch, and Twitter during last night’s epic show.

In regards to Twitch, the hashtag #IMPACTonAXSTV was trending, a major milestone for the wrestling promotion that was nearing it’s end only a few short years ago.

As more and more sports organizations, teams, personalities, and entities start launching their own twitch streams it’s worth noting the marked shift in how sports content is being distributed and consumed in 2020, and leading into 2021.

Omega’s appearance was heavily promoted, with outlets such as Newsweek even covering the event. Omega, who defeated Jon Moxley last week on Dynamite to win the AEW World Championship appeared with Impact Wrestling’s co-executive vice president Don Callis for an interview on the show.

If you didn’t tune in to last night’s show, here is what your missed: