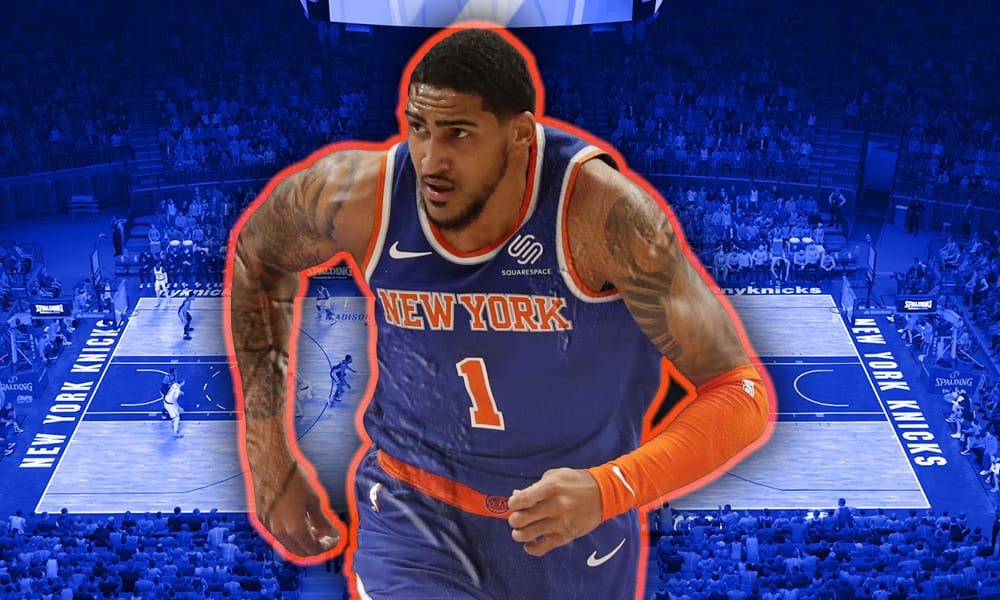 Despite a poor second game for the New York Knicks, rookie Obi Toppin is confident that he can be a viable threat from three-point land as his development continues.

Toppin finished Sunday’s game with just four points on 1-of-9 shooting, and was brutal from deep hitting on only 1 of six shots, but despite that poor showing, Toppin remains confident.

While Toppin’s play in his second game was forgettable, he had a strong debut against the Detroit Pistons, scoring 11 points on 4-7 shooting.

“Those two games I was getting a feel for what it’s like against NBA guys for the first time,’’ Toppin said. “I hadn’t played in a real NBA game. I’ve played against NBA guys, but being on the court, you see a lot of different things and feel a lot of different things. The pace of the game. You know you have to run because there’s someone else that can beat you to the other side of the court. Just need to know what things will help the team win offensively and defensively. I’m going to get better at it.’’

Related Topics:Obi Toppin
Up Next