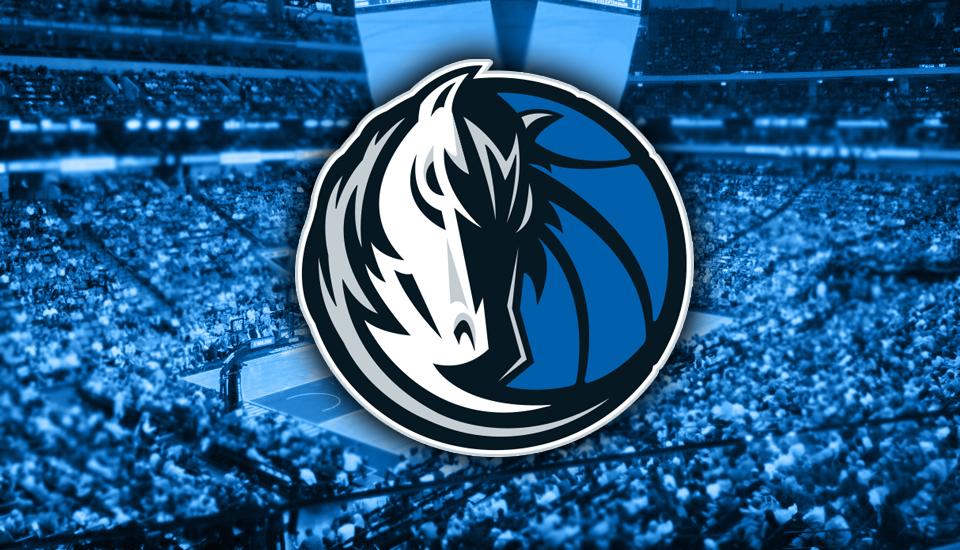 The Mavs are also planning to sign veteran Courtney Lee, who will take Barea’s spot on the training camp roster, according to the report.

Barea, 36, signed a one-year deal for $2.6 million, the veteran’s minimum, last month but planned to release him. Mavericks owner Mark Cuban wanted to reward Barea for his contributions to the franchise over the years.

Barea was a key role player in the Mavericks championship run back in 2010-2011.

While Barea won’t be back with the Mavericks, he intends to continue his NBA career with plans to eventually retire so that he can pursue a career in coaching.

Lee, 35, was a leader for the Mavs last season, and is considered a long-shot to make the roster.

Steph Curry Looking Forward to Bringing Warriors Back to the Top