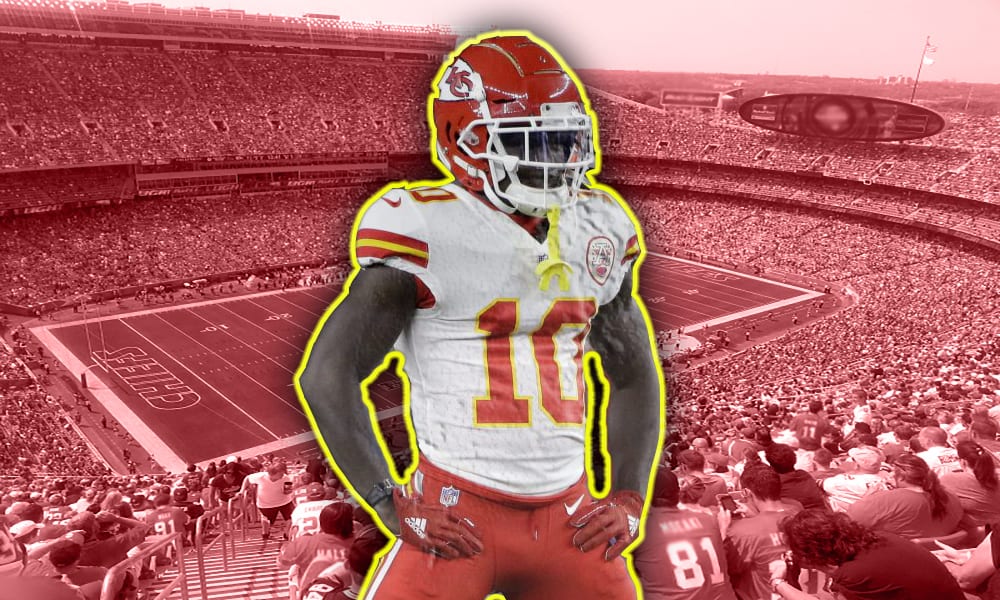 Hill’s status wasn’t seriously in doubt, but was worth monitoring for fantasy owners who are competing in playoff and/or championship games.

Related Topics:Tyreek Hill
Up Next

Ravens Without Mark Ingram, Marcus Peters, Others for Week 16