Clyde Edwards-Helaire Out For Rest Of Regular Season
Advertisement 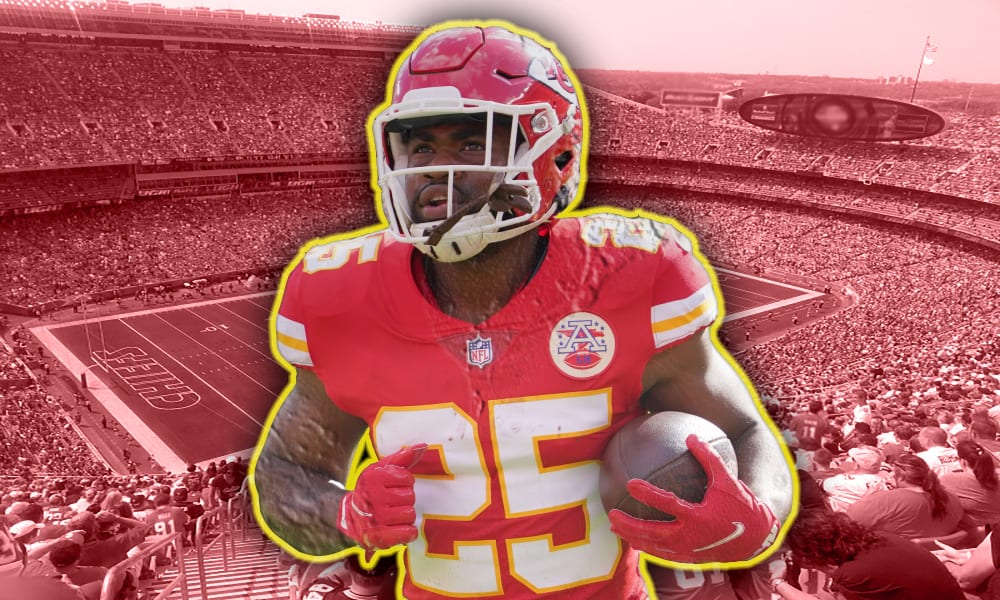 The Kansas City Chiefs will be without running back Clyde Edwards-Helaire for the remainder of the regular season, according to NFL Network insider Ian Rapoport.

Edwards-Helaire, the 32nd overall pick in the 2020 NFL Draft, suffered a hip and ankle injury during Sunday’s victory over the New Orleans Saints., and while x-rays came back negative, the team is eyeing a potential return for Edwards-Helaire during the postseason.

With Edwards-Helaire out, the Chiefs will lean on Le’Veon Bell to take over primary running back work.

Edwards-Helaire ends the season rushing for 803 yards and 4 touchdowns.

Related Topics:Clyde Edwards-Helaire
Up Next