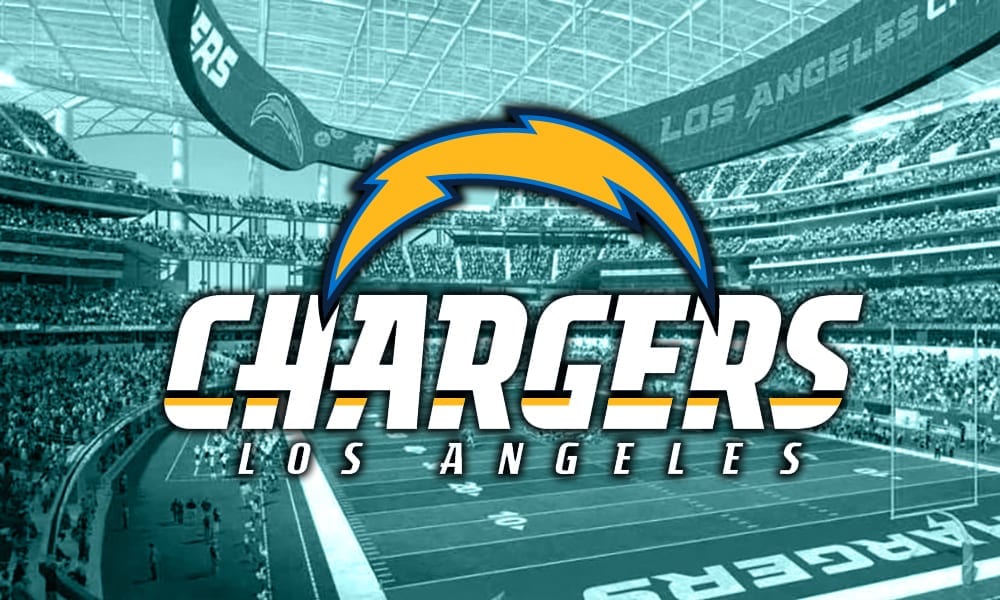 The Los Angeles Chargers have agreed to terms with Los Angeles Rams defensive coordinator Brandon Staley to become their next head coach, according to an official team announcement.

Staley, 38, is set to be officially introduced as the Chargers new head coach in a press conference on Tuesday.

Staley has coached the Rams defense, which was the top-ranked unit in the league this past season, and now moves across town to take over for Anthony Lynn, who was dismissed as the Chargers head coach following the end of the regular season.

“It’s hard to put into words just how excited I am for the opportunity to be the Los Angeles Chargers’ Head Coach,” Staley said in an official statement. “While this is certainly a dream come true, it’s also a dream that’s just beginning. There’s a reason this was probably the most sought after job out there — from ownership, to the fans, to the city, to the men in that locker room — it’s the total package.”

“His coaching journey to this particular moment is inspiring; if not for the sheer perseverance and determination of it all, then certainly for the dramatic results it has produced for the teams and players he has coached,” Chargers president of football operations John Spanos said. “I know it’s cliché, but I know Brandon quite literally cannot wait to get to work.”

Staley has been praised by players such as Rams defensive back Jalen Ramsey.

“He would make a lot of organizations happy because he’s a great guy. He’s about ball, but at the same time he’s a players’ coach, and I love that about him, and I hope he’s here for a while,” Ramsey said earlier this season, according to ESPN’s Lindsey Thiry.